A small plane carrying some people has crashed in Canada leaving many people injured. 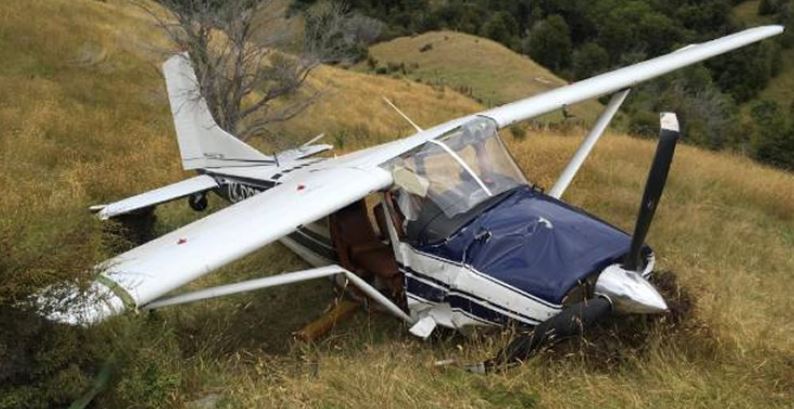 Scene of a plane crash. Source: Stuff.co.nz
Many people have been injured after a small airplane crashed in eastern Canada Wednesday evening.
According to AFP, local news channel Global Kingston said the downed aircraft was a single-engine Piper PA-32R, which can seat up to six people, and had been reported missing.
“We are now confirming that there are numerous fatalities in regards to the small downed aircraft located this evening,” police said in a tweet about the accident, near the city of Kingston in Ontario.
Global Kingston quoted police as saying they would not provide details on the number of fatalities until an investigation was complete.
In a statement on its website, the Transportation Safety Board of Canada said it would send a team of investigators to the scene early Thursday.
Top Stories