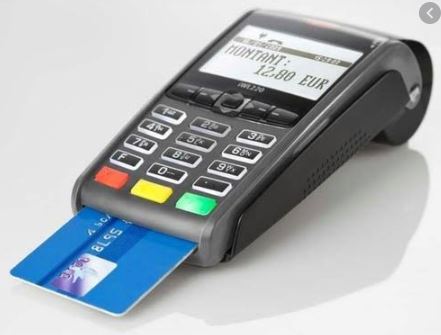 The Nigerian government has reviewed its policy on stamp duty charges, levied on electronic payments.

According to Punch, the new proposed finance bill disclosed that the N50 stamp duty charge would now be levied on electronic payments above N10,000 as against payment above N1,000. The finance bill is a plan by the Federal Government to revamp tax administration in the country by introducing various tax increment

However, the new bill exempts bank transfers between two accounts owned by the same person or organization from stamp duty charges. The bill repeals a provision of the Stamp Duty Act 2014 which holds the threshold for receipts chargeable with stamp duty as N4 and above.

As reported on Nairametrics, the Central Bank of Nigeria (CBN), through a circular released on the 17th of September, which majorly affected Point of Sale transactions, authorized banks to unbundle merchant settlement amounts and charge applicable taxes and duties on individual transactions.

The directive, which took effect immediately, was widely rejected by industry stakeholders and Nigerians at large, with concerns that the policy would stern the cashless economy and financial inclusion agenda of the government.

This move by the Federal Government was expected, as Nairametrics had earlier published according to a source in the government, who pleaded anonymity.

What this means: Since the tax is here to stay, the new N10,000 limit would have some of the following consequences.

The increased limit would improve POS usage and prevent a total boycott of POS by small businesses/retailers. The new limit might assist the government put a balance in its quest to make the economy cashless and improve tax revenue.


This might also reduce the number of customers requesting to pay in cash, shifting the tax burden to large and heavy shoppers.

Why Nigeria is a key nation – US