Chioma Reveals The Time She Actually Got Pregnant For Davido


Davido's girlfriend and mother of his son, Chioma has opened up on when she became pregnant for the star. 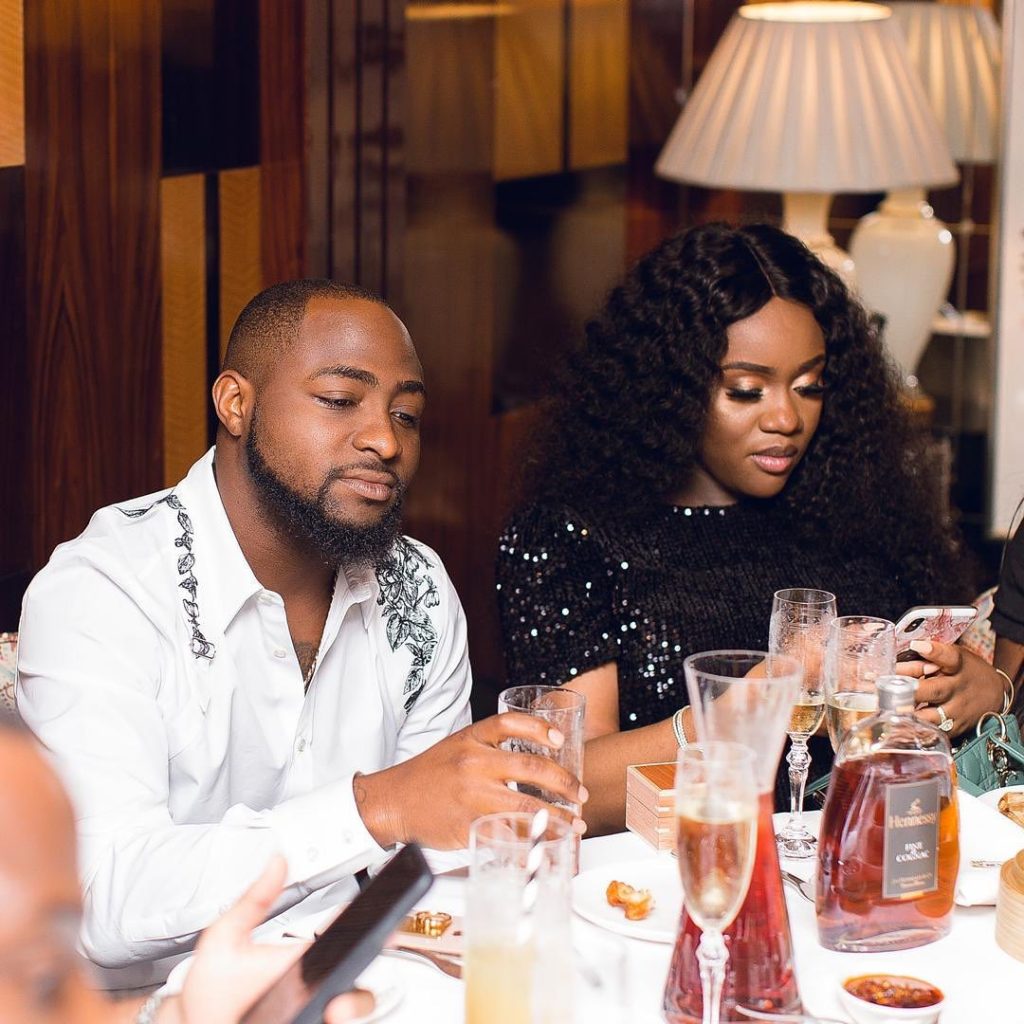 Davido and Chioma
Chioma Avril aka Chef Chi who is the girlfriend of singer Davido has revealed the time she actually got pregnant for him.
Chioma and her heartrob, Davido welcomed their son, Ifeanyi Adeleke last month (October 2019) in London.
Chioma had shared a video of herself having fun with Davido when an inquisitive fan took to the comment section to state that, that was when she got pregnant with their son. 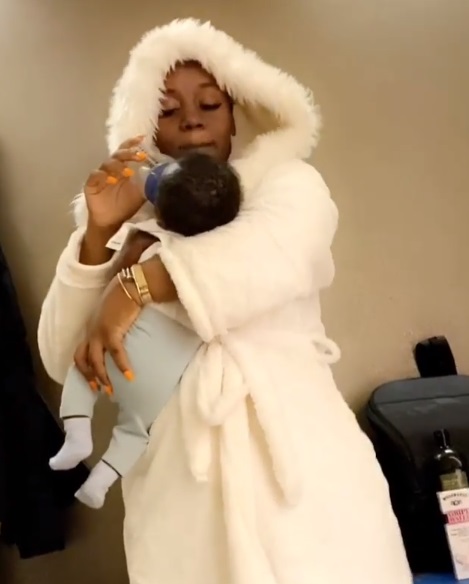 Chioma, however, replied admitting the exact time she took in.
See the exchange below:

Mother Snatches Her Daughter's Husband, Then Gives Birth For Him (Photos)
Recent Stories