Kiss Of Death: Man Dies After Being Licked By His Own Dog


In what will come across as a really shocking development, a man has died after he got licked by his own dog. 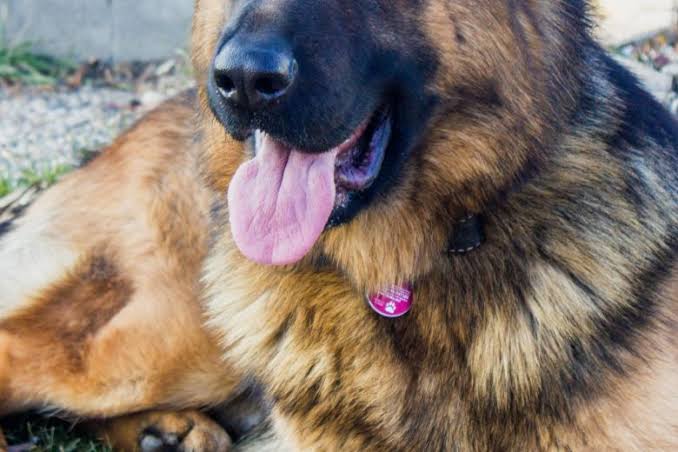 According to a report by CBS News, a man in Bremen, Germany, died from a very rare infection he developed after his dog licked him, doctors reported last month in the European Journal of Case Reports in Internal Medicine.

According to the report, the unidentified 63-year-old was healthy before coming down with a fever, trouble breathing, leg pain, and a rash of purplish-red splotches on his face and legs.

He was admitted to the intensive care unit when his organs started failing. Despite strong antibiotics and other efforts to save him, his condition declined rapidly. The man died 16 days later.

His doctors were able to determine he'd been infected with a bacterium called Capnocytophaga canimorsus, a germ commonly found in the mouths of dogs and cats that usually causes no harm to either the animals or their owners.

Human infections are most often caused by animal bites, not licks. Although the patient's pet had licked him during the weeks before he fell ill, he had not been bitten or otherwise injured by the dog.

The Centers for Disease Control and Prevention says those most at risk for C. canimorsus infections are people whose immune systems are compromised, or who drink alcohol excessively.

The man in Germany had neither of those risk factors, and had only been licked by his dog. Even so, the exposure to the bacteria was enough to send him into a deadly septic shock.

Research on C. canimorsus infections is limited to a handful of cases worldwide, but the infections appear to be fatal in about one-quarter to one-third of affected patients.

In 2018, a Wisconsin man, Greg Manteufel, developed the same infection after petting several dogs. Doctors had to remove the man's nose, lower legs and both hands to stop the spread of sepsis in his body, caused by the bacteria. Manteufel survived, telling NBC News earlier this year that he does not blame the dogs.

"I don't want people to be scared of their dogs. I want them to be aware of it, but not scared," he said.

Symptoms can include redness, blisters and swelling around a bite wound, fever, headache, muscle and joint pain, and diarrhea and vomiting. The CDC urges pet owners to contact a doctor if they have symptoms beyond that of a typical virus or illness, especially if they develop a rash.

Experts say that if you've been bitten by a dog or a cat, wash the area immediately with soap and water, and call a doctor.