Oba Fatai Irawo Of 'Odi-Olowo' In Lagos Is Dead


Oba Fatai Adisa Irawo-Ogunsi, a Lagos monarch has passed on, leaving his family and community in grief. 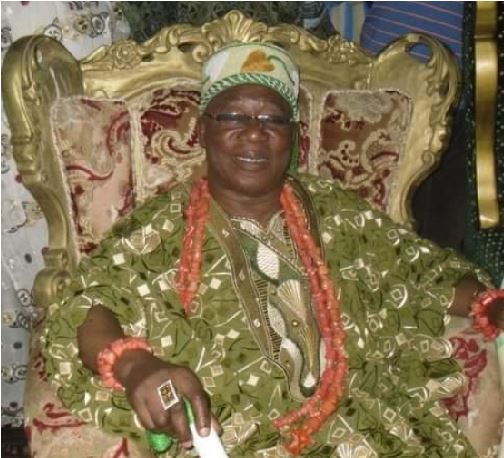 According to a report by The Nation, the Oba of Odi-Olowo in Odi-Olowo/Ojuwoye Local Council Development Area of Lagos, Oba Fatai Adisa Irawo-Ogunsi, has passed on.

He died on Wednesday at 82.

The late traditional ruler mounted the stool in 2000 when his installation took place at the Shokunbi/Coker Junction in Odi-Olowo, believed to be the exact place where the monarch’s ancestors first settled in the 15th Century.

Chairman of Mushin Local Government Emmanuel Bamigboye described the late monarch as a nice man who had a good working relationship with government agencies.

“He was nice to the people, loveable and understanding. The community will miss him. The vacuum will be difficult to fill,” Bamigboye said.