Tiwa in this new photo went braless under her denim jacket thereby lighting up the social media space. 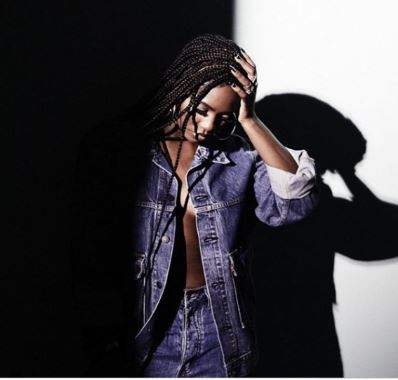 Musician, model, dancer, and actress, Tiwa Savage, has released new pictures online and people have since been talking about how hot they look.

The former Mavin record queen, who is a stunner, no doubt, had jaws dropping after she took to her IG page to share a sexy new image of herself.

Tiwa in this new photo went braless under her denim jacket. The singer paired her denim top with matching denim pants.

The mother of one, who is not a stranger to controversies, had her hair made into box braids and finished off with hoop earrings and some rings. Tiwa captioned the photo; “@colorsxstudios X TIWA SAVAGE COMING UP NEXT”