The governor said he had called on Senator Ahmad Sani Yarima, at the heat of massive killings in the state to proffer advice on the security situation but had been ignored. 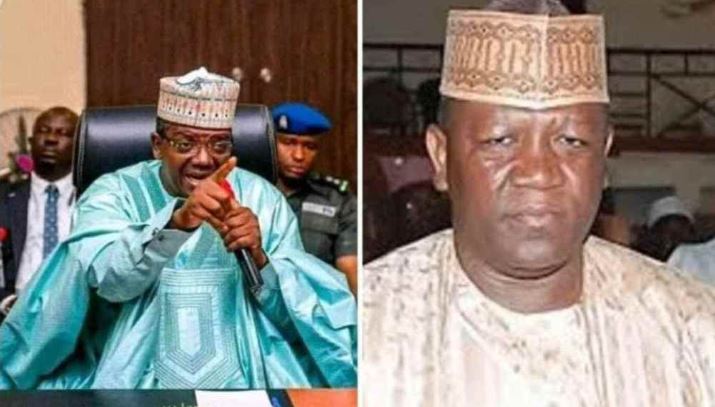 It was reported that Zamfara State Governor, Bello Mohammed Matawalle says that immediate past governor, Alhaji Abdulaziz Yari was all out to tarnish his image.

The governor made this known through his Director-General, Press affairs, Yusuf Idris Gusau

“I would no longer join issues with somebody whom terror attacks started during his unfortunate tenure and the same person wants me to fail just as he failed,” he said.

Matawalle who was the chairman, committee on security and safety at the House of Representative, said he was worried about the state of insecurity in the state

The governor said he had called on Senator Ahmad Sani Yarima, at the heat of massive killings in the state to proffer advice on the security situation but had been ignored.

Mattawalle accused former governor Abdulaziz Yari of being selfish and only interested in amassing state resources for his self-aggrandizement rather than help develop the state.

He, however, maintained that if Abdulaziz Yari and his cohorts could not assist in building peace in the state then they should do well not to distract him from serving the people of the state.

Recall that Matawalle and former governor Abdulaziz Yari has been engaged in a war of words over the security situation in the state and the challenge of armed banditry.

Matawalle had issued several warnings to Yari to desist from attacking his administration unnecessarily especially on security issues.