S*x For Favours Is Not A Big Deal - Ghanaian Singer, Meesha


Ghanian singer, Meesha says she doesn't see anything wrong in people using what they have to get what they want. 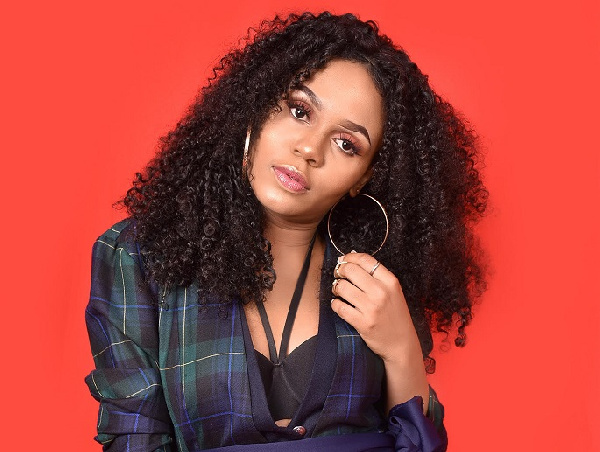 When the BBC documentary on s*x for grades at universities across Africa, including the University of Ghana broke, it might have sparked outrage but not many people were surprised because the practice seems to be pervasive in all spheres of society.

The matter came up for discussion on entertainment shows and while there was consensus that it had become normal in the industry, there was concern also about how to get it stopped because it was a disturbing issue but for now, entrant onto the music scene, Meesha, says s*x for favours is not a big deal.

According to her, there was nothing wrong with people using what they had to get what they wanted.

“I don’t find anything wrong with people using what they have to get what they want, once they are okay with it and feel what is in it is worth going for.

“In the music industry, it is there, just as it is in every sector but I will not be an advocate to kick against it.

“It is normal, I mean sometimes if you compare the guy you willingly give yourself to who will end up breaking your heart or cheat on you to the other one that has something tangible to give you, you may want to go for the latter and that is fine by me,” she told Graphic Showbiz recently.

When asked if she had done or would engage in sex for favours, Meesha said no.

“I will not do but I won’t kick against it either. Fortunately for me, I have the right people around me so I have not faced that yet and I don’t think I will.

“I have followed such stories keenly and my answer has always been that the ladies who do it should be left alone, it’s their decision and choice and it should be respected,” she said.