Etinosa Idemudia has been condemned over her plan to mess up the holy Quran as she did the bible. 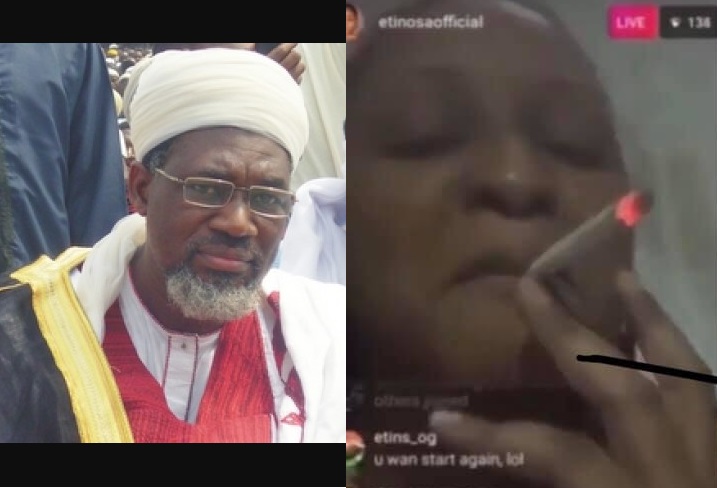 Chief Imam of Ansar-Ud-Deen, Abdulrahman Ahmad and Etinosa Idemudia
Over the weekend, Nollywood actress and comedienne, Etinosa Idemudia sparked outrage online after she used the bible as her ashtray while smoking.
She even went on to describe Provers 22:6 which reads “train up a child when he is young and when he is old he will not depart from it” as a scam, and stated that "no one should blame her mother as she is still departing even though she was trained and retrained.”
She also took to social media to threaten to that she will use the Holy Quran as an ashtray.
However, her plan to ridicule the Quran has stirred reaction from the Chief Imam of Ansar-Ud-Deen, Abdulrahman Ahmad who condemned the actress’ actions, saying there are consequences for any of these actions.
The popular Islamic Scholar was quoted on Opera News as saying:
“It is a pity for us as a people and a country that we are where we are today. I don’t like to comment on issues like this because I think it is below the dignitary of religious people and those with conscience and goodwill to be commenting on issues like this. More or less, individuals are trying to acquire fame and we should not help them. Otherwise, this issue should not be discussed at all; it is bad news. It is a sad commentary. It questions our collective morality; why should we be discussing issues like this and celebrating it; popularizing a wayward individual.
Whether it is the Bible, the Quran or any other holy book; should not popularize or sensationalize it. Whether something happens to them-(the actor) or not.
“I condemn, without any reservation anyone who desecrates the Bible as much as I condemn anyone who attempts to desecrate the Quran. It isn’t something that we should be discussing. We should not even look at it from the point of view of- ‘if something is going to happen to her or not’. That someone dared to insult and violate the religious sensibility of others is condemnable. It is worse than hate speech because it could set the nation in tune reaction . It could be destabilizing. It is not part of anybody’s freedom to insult the sensibility either cultural or religion of others.
“We should not to give prominence to this waywardness. It is a collective insult on Nigerians as a deeply religious community. I condemn whoever desecrates the Bible and Quran. There are consequences for any of these actions. If the law enforcement agencies don’t act on unwarranted provocation; then they should also not act when the repercussions start to come. This is my opinion.
“Whatever threatens the peace and stability of Nigeria is against the law. Is it freedom? If they don’t stop this, when the chain reactions starts, they don’t have any moral right to do anything.”
He continued,“It has been ruled by the European court of human right that to insult a religious personality is not part of freedom speech. It would not be part of freedom to desecrate what other people hold sacred,” he added. 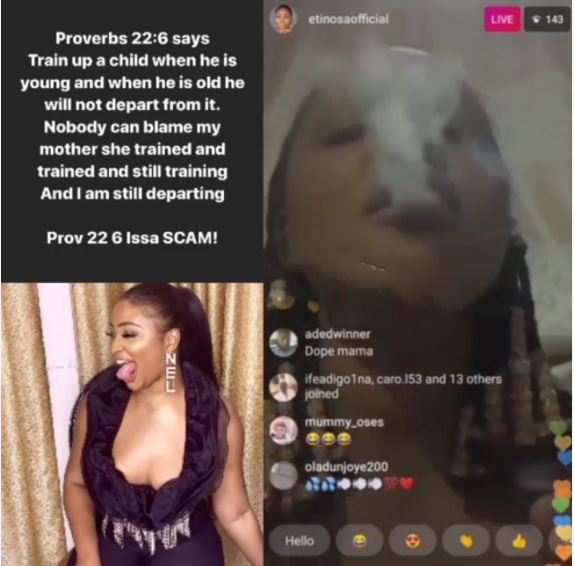 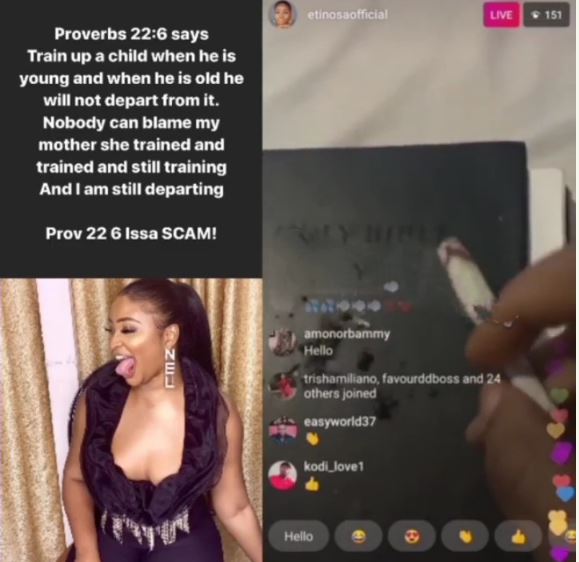