Onikan stadium has been renamed by Gov Sanwo-olu after the late Brigadier Mobolaji Olufunso Johnson. 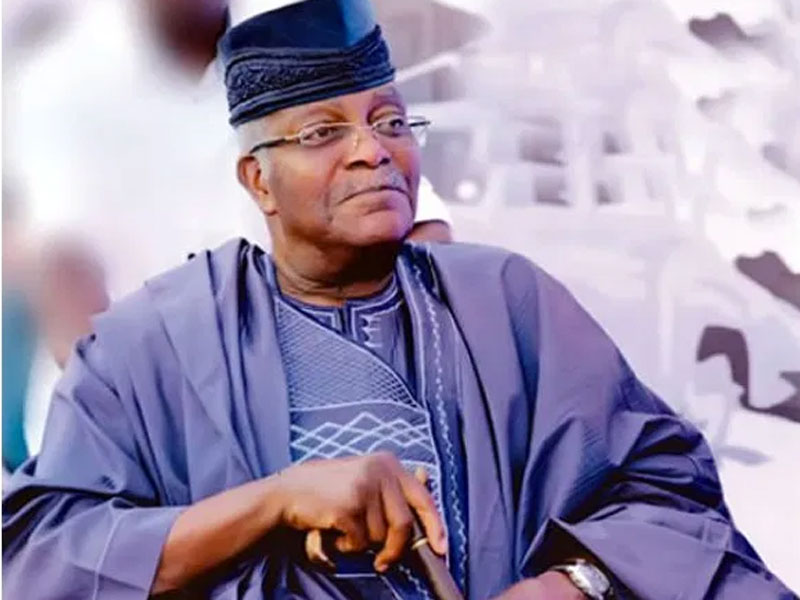 Sanwo-Olu, announced the renaming of the stadium at the Day of Tribute for the late Johnson currently holding in the state.

Extolling the virtues of the former Military administrator, Sanwo-Olu described him as a distinguished man and a great patriot and an accomplished administrator who re-engineered the modern Lagos. He said Johnson, though a soldier, was never authoritarian and never ruled with an iron hand and that he ruled with a compassionate mind.

According to him, Johnson was a man with great foresight and a symbol of humility, fairness and justice and that he was in constant support of successive governments of Lagos State.

“He was always willing to offer the right counsel. He was a regular feature of most of the ground-breaking events in Lagos State. his indelible reward for service remained intact and without blame. The projects he executed are still visible today,” he said.