A picture that resembles a buzzing comedian asking a lady to remove her pants publicly has been trending online. 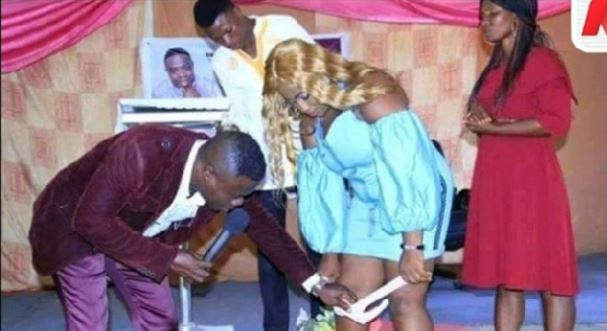 Segun Meroyi aka MC Tom, a Lagos-based entertainer and rib-cracker was shocked when his fans started sending him a picture of a man who shares a striking resemblance with him apparently taking undue advantage of a vulnerable lady.

Many wondered why MC Tom, a born-again Christian and seemingly perfect gentleman will condescend to ridicule a woman in public just to thrill his audience.

In the picture taken on a podium, a man holding a microphone appeared to be commanding a woman to pull off her underwear which she did. The man calling the shot not only looks like MC Tom but they also share other similar physical attributes like complexion, stature, hairstyle, and colour of trouser. 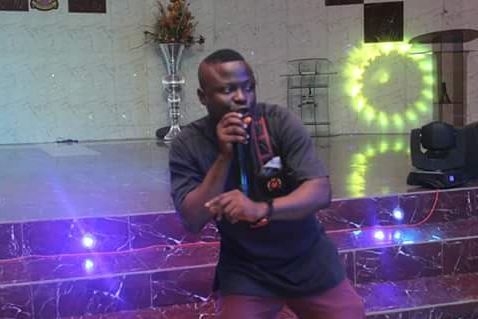 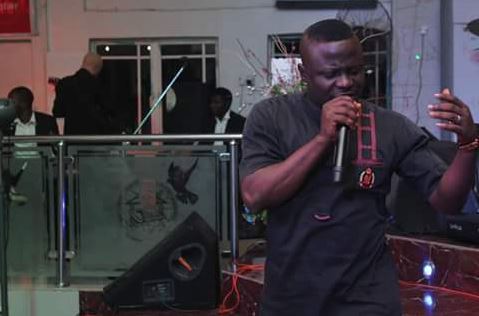 When the picture was further investigated online via reverse image search, it was discovered that the man in the picture was an alleged fake pastor cajoling a female member of his congregation.

When contacted by Tori News, MC Tom explained that he feared for his reputation and happy marriage when the picture was linked to him.

"This might seem like a joke but it's not. I am happily married with three children and I respect women so much. I can't imagine myself pulling such a stunt on a woman under any guise. The man in the picture isn't me and will never be me," he said affirmatively.