The Third Mainland Bridge area of Lagos State has become the most popular suicide spot in the financial hub of Nigeria. 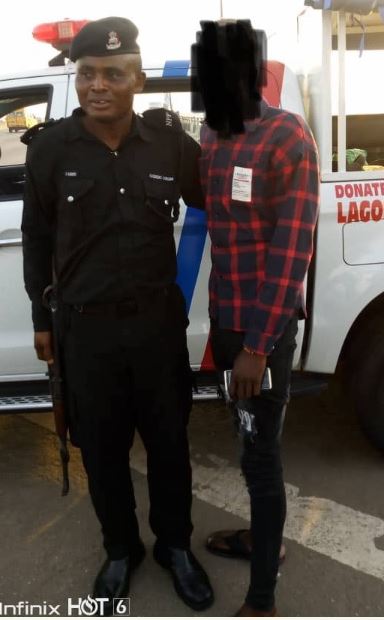 RRS official and the boy who attempted suicide

A man who attempted to commit suicide on the Lagos Third Mainland Bridge today was rescued by operatives of the Police Rapid Response Squad.

About an hour ago RRS officers on the bridge prevented this man from jumping into the lagoon.

The officers talked him into giving life another chance before taking him to Adekunle Police Station for his family to be contacted.

Attempting suicide remains a crime in Nigeria and people caught will be prosecuted after being profiled by the police. 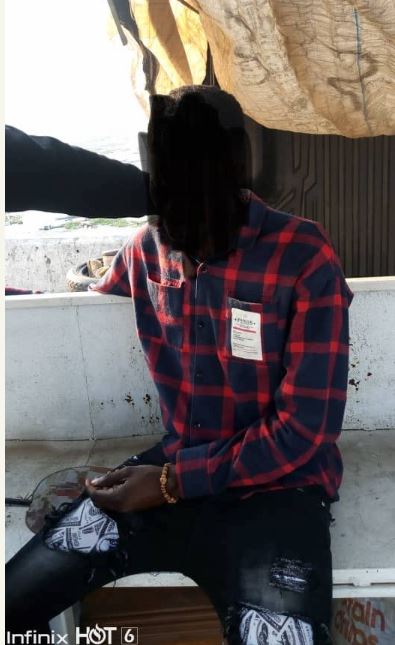 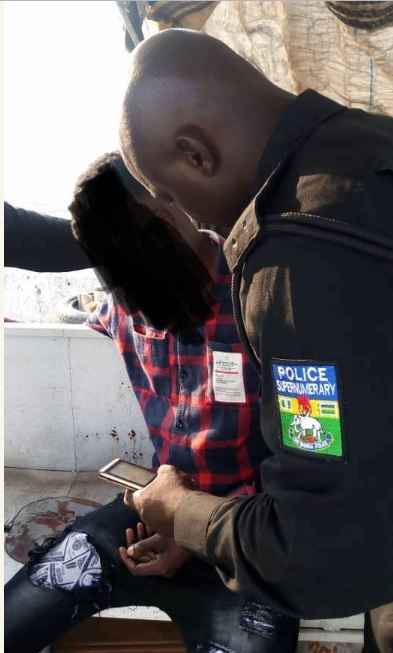