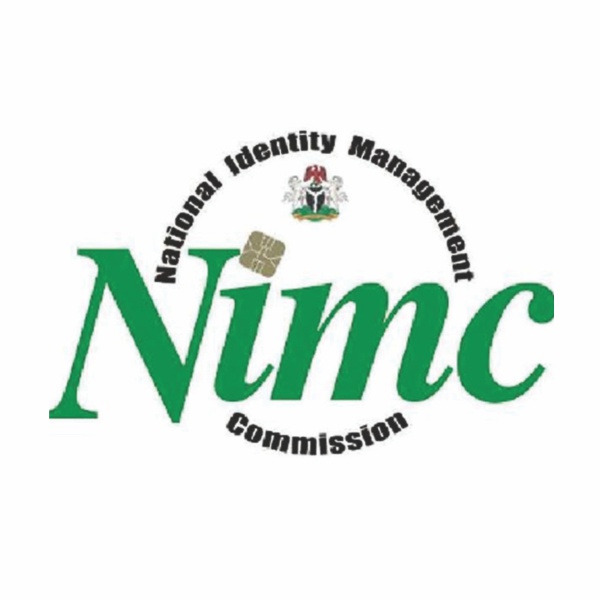 They also asked the school authorities to procure four colour printers before the registration of the students for the National Identity Card could hold within the AGSS premises.

Following the demand, the school management directed each student to pay N2,000 before they could be registered.

The school in a text message to parents said, “Dear parent, the N2,000 for the National Identity Card should please be paid into AGGS Welfare account number, 2008630827, First Bank. Thank you.”

A source said, “When the school management learnt that the national ID card is mandatory for final year students preparing for the Unified Tertiary Matriculation Examination, they approached NIMC about registration of the entire student population.

“But the NIMC officials said they would register the students within the school premises provided the management gave them money and lunch for the three days the exercise would last.”

The official added, ”The NIMC officials demanded to know the amount of money that would be given to them ahead of the exercise. They also asked the school to procure four special colour printers, saying they could not come with their own printers. They gave the specifications of the printers the school should buy.”

Our correspondent gathered that while some parents paid the N2,000, others kicked against the idea of paying for the national identity card, noting that it was illegal.

When contacted on Wednesday, the Principal of the school, Mrs Ngozi Ezigbo, said the exercise had been called off and the parents refunded.

The NIMC spokesperson, Jamila Muhammad, said she was not aware of the development, adding, however, that it was not the norm for the commission officials to demand bribes before carrying out their duties.