Justin Timberlake responds after he ditched his wedding ring and was caught partying and holding hands with Palmer co-star, Alisha Wainwright. 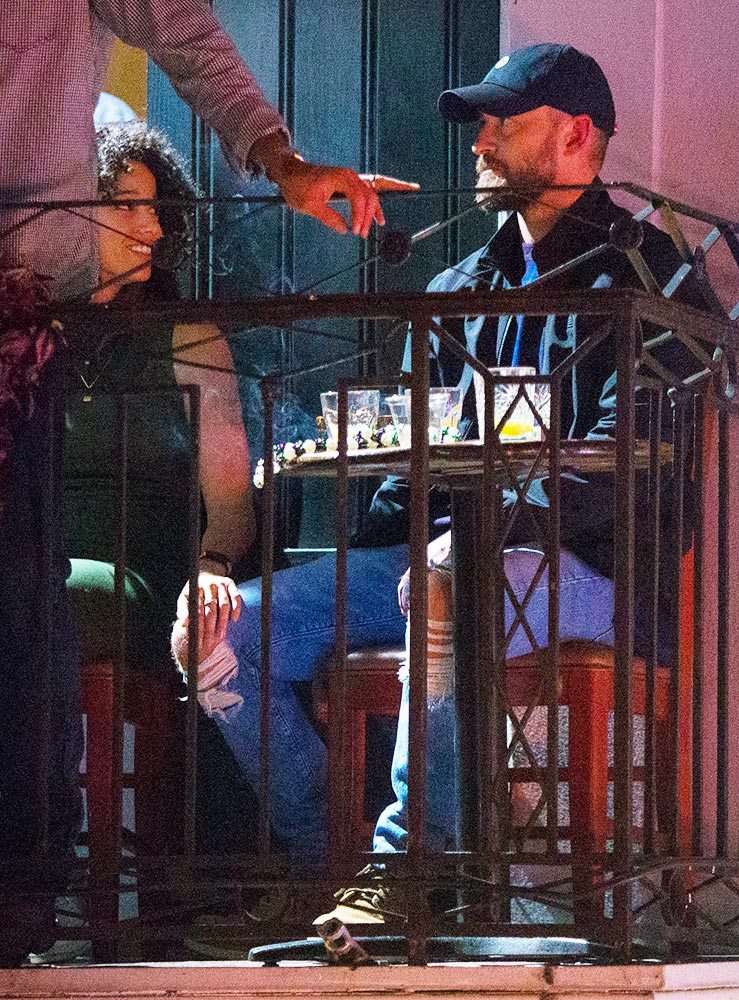 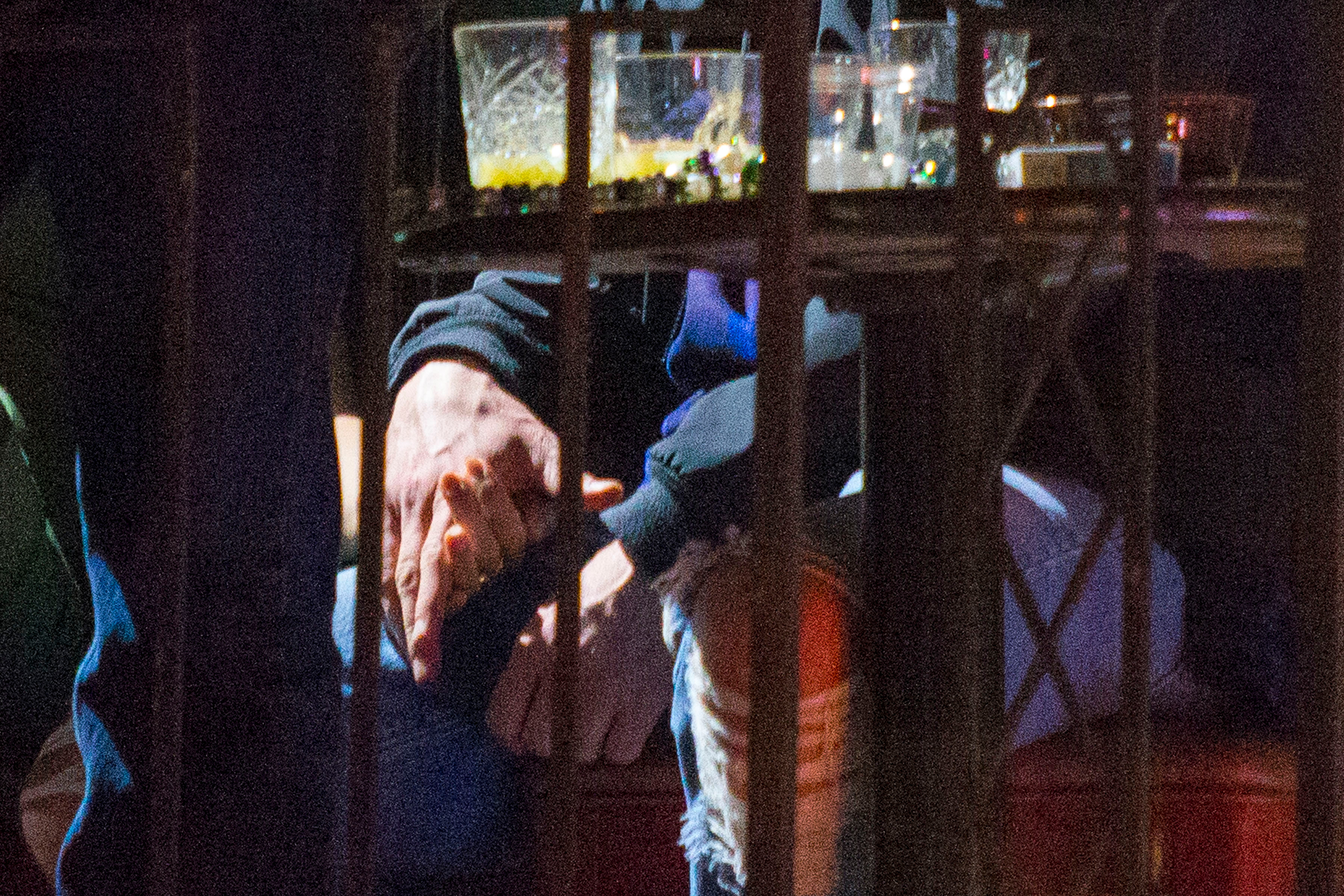 Justin Timberlake has responded to photos and videos which showed him partying and getting cozy with Palmer co-star, Alisha Wainwright at a bar in New Orleans.

Timberlake, who is currently married to Jessica Biel, ditched his ring during the outing with Alisha. They held hands and she placed her hand on his thigh (read here).

The photos and videos were damning and led to speculations that his marriage to Jessica Biel has hit the rocks.

Timberlake has now taken to Instagram to release a statement two weeks after the incident. He admitted he made a mistake and he apologized to his wife.

He wrote: "I stay away from all the gossip as much as I can, but for my family I feel it is important to address the rumors that hurt the people I love. A few weeks ago I showed a very strong lapse in the trial, but let me be very clear, nothing happened between my co-star and me. I drank too much that night and I regret my behavior. I should have known better. This is not the example I want to set for my son.

He added: "I apologize to my amazing wife and family for having been through an embarrassing situation, and I am focused on being the best husband and father I can be. This was not that. I am incredibly proud to work at Palmer. I'm eager to make this movie and I'm excited for people to see it." 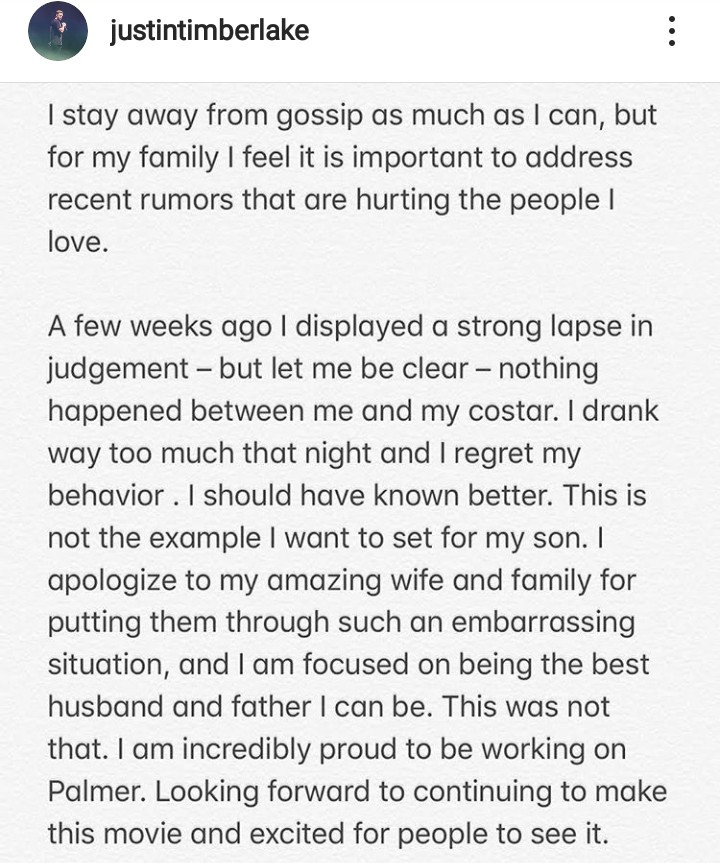