A Los Angeles Police officer is currently under investigation after he was allegedly caught on camera stroking a deceased woman's boobs. 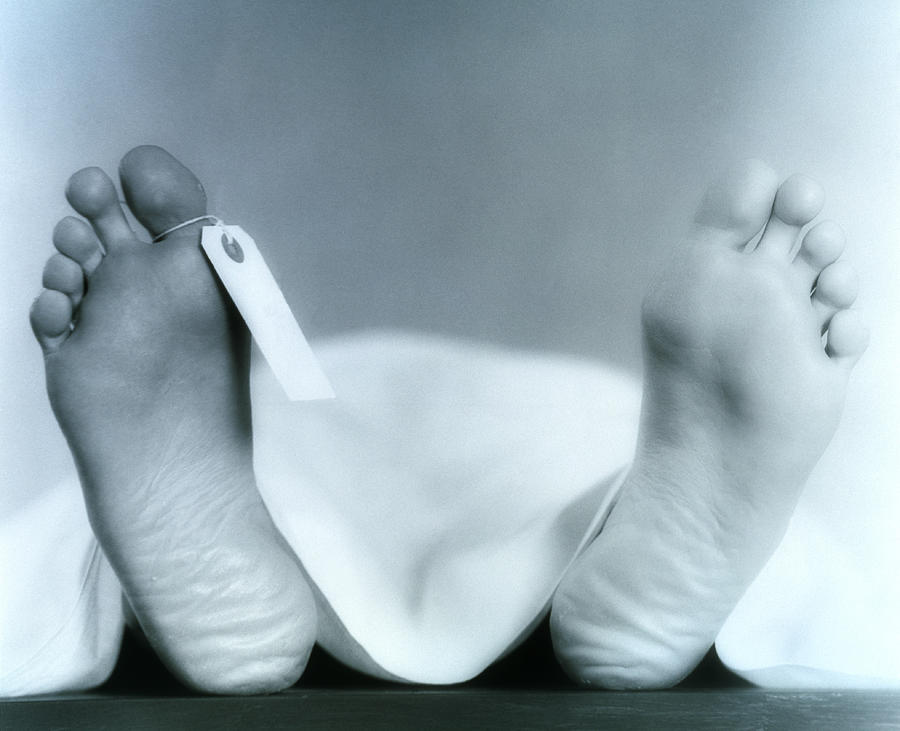 An officer with the Los Angeles Police Department is under investigation after his body camera allegedly caught him fondling the body of a dead woman.

The officer and his partner were responding to a call about a possible dead body in a residential unit, sources told the Los Angeles Times, which first reported the incident.

The officers determined the woman was dead, and while one officer went to get something from the patrol car, the accused officer turned off his body-worn camera and allegedly fondled the deceased woman's breasts, LAPD officials told the LA Times.

Though the camera was turned off before the incident, it was captured by the two-minute buffer on the device, the newspaper reported.

"The department is aware of the incident and an internal investigation has been launched," LAPD officer Jeff Lee said, adding that he cannot comment further on pending personnel matters.