Orji Kalu Taken To A Holding Cell After Being Found Guilty Of N7.1b Fraud (Photos)


After being sentenced for 12 years for fraud, Kalu has begged security operatives not to handcuff him. 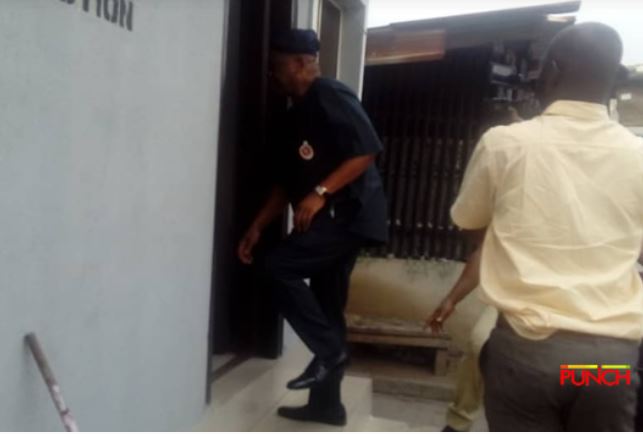 Orji Kalu being taken to holding cell after he was found guilty by court
Former Abia State Governor,  Orji Kalu, has been sentenced to 12 years in prison for fraud.
According to Punch, after his sentencing, he was seen asking prison warders, “where are you taking us to?”.
Kalu, who is the Senate Chief Whip also begged the prison warders not to handcuff him in public, the report stated.
The former governor, who appeared shaken, said, “Where are you taking us to now? Please don’t handcuff me. I will follow you.”
Kalu’s associate,  Udeogu, was sentenced to 10 years in prison while the company which was used in perpetrating the fraud, Slok Limited, was ordered to be wound up by Justice Idris Mohammed. 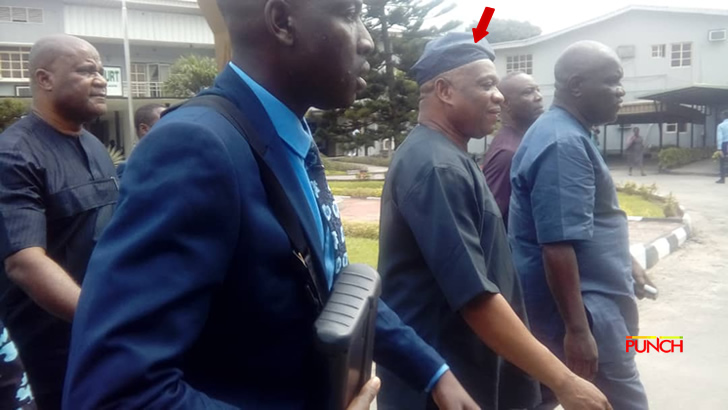