Gunners could make a move for Argentine tactician who is presently struggling in Spain after selling some key players. 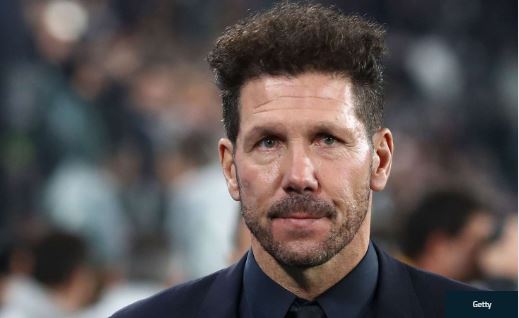 Diego Simeone could part ways with Atletico Madrid after a frustrating start to the 2019-20 campaign - according to Marca via the Mirror.

The Argentine, who has been linked with the vacant permanent manager's role at Arsenal, looks set to leave Wanda Metropolitano after falling out of favour with the club's board in recent weeks.

Simeone has been in charge of Atletico since 2011, winning seven trophies in total including one La Liga title.

In other news, Arsenal are willing to include Hector Bellerin in a bid to prise Merih Demiral away from Juventus, according to Sport.

The Gunners are looking to edge in front of Manchester United when it comes to landing the highly-rated defender and are prepared to part with a Spanish full-back in order to sweeten the deal.