Sowore was let off the hook of the DSS along with his co-accused Olawale Bakare around 7:15 pm last night. 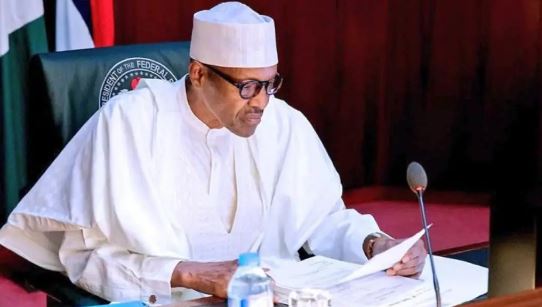 Amnesty International has reacted to the release of of Omoyele Sowore, convener of the RevolutionNow Movement from custody by the Department of the State Service, DSS

Less than 24 hours after Justice Ijeoma Ojukwu ordered the release of detained Sowore, the Department of the State Service DSS, has complied with the Judge’s order.

Sowore was let off the hook of the DSS along with his co-accused Olawale Bakare around 7:15 pm last night.

They were released to their lead counsel and Senior Advocate of Nigeria SAN Mr Femi Falana.

Reacting, Amnesty International called on Buhari government to drop all charges against Sowore and his accomplices.

The rights group added that Sowore was detained for exercising his freedom of expression hence all charges should be dropped against him.

“We again call on authorities to drop all charges against them.

“We are also calling for the release of Agba Jalingo. All of them were detained solely for exercising their freedom of expression.”