Nigerian Heavyweight Boxer Samuel Peter Knocked-Out In One Round


The former heavyweight champion was defeated with a first round knock-out by Arslanbek Makhmudov. 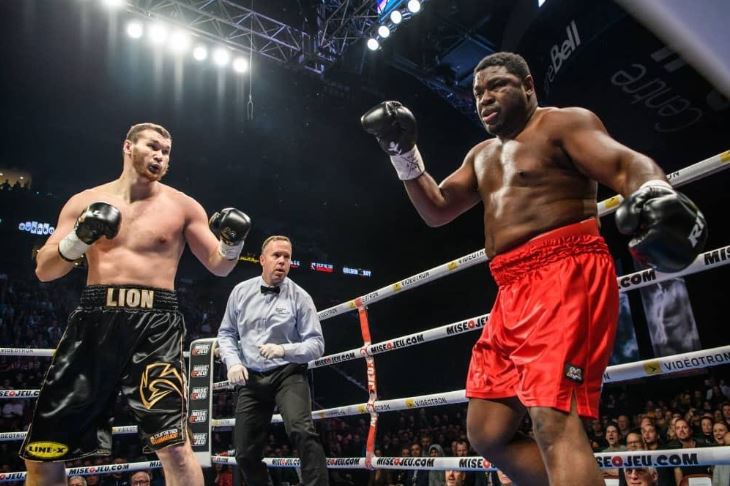 The 39-year-old boxing star was stopped in Canada by unbeaten heavyweight star Makhmudov with a first round knock-out. The bout for the WBC-NABF heavyweight title.

Samuel, known as Nigerian nightmare, was left reeling into the corner after the Russian fighter jabbed him with a big right hand to extend his heavyweight knock-out to ten in ten fights.

Known for his rivalry with the Klitschko brothers, Peters rose into WBC heavyweight championship after beating Oleg Maskaev in six rounds in 2008.

He faced Wladimir twice and Vitali once before he was deposed of his championship by Vitali.