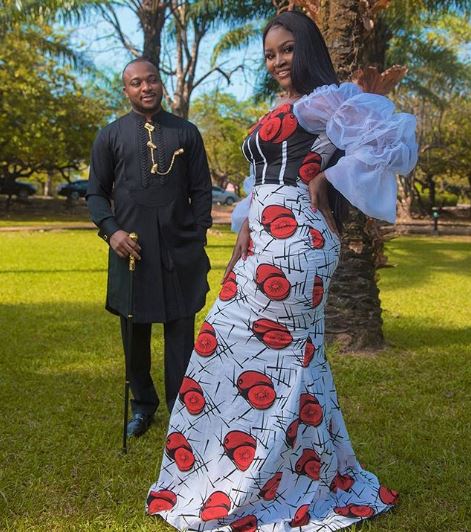 Chichi Alichi and her man, Chike Ugochukwu
Beautiful actress, Chizzy Alichi has officially married her sweetheart Chike Ugochukwu in a traditional way.
The event took place on Saturday December 7, 2019.
The actress who got engaged to her fiancee in September 2019, had her traditional marriage at her hometown in Enugu State and her colleagues turned up in their numbers to support her. 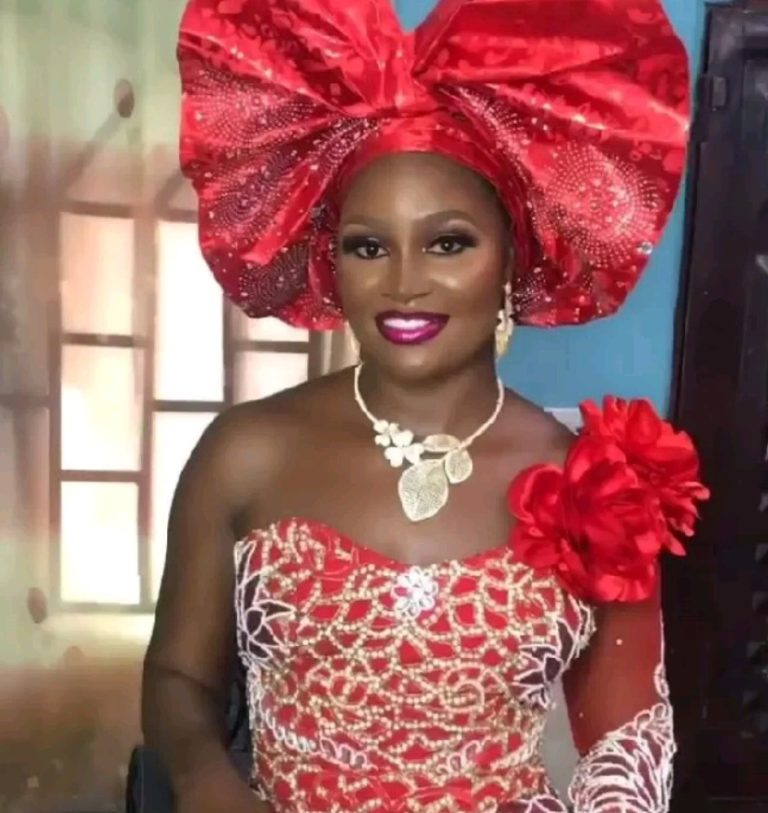 Celebrities, such as, Judy Austin, Eve Esin, Iheoma Nancy, Patience Ozokwor and many others were spotted at the grand ceremony.
Recall that the talented movie star had earlier announced that she can’t wait to be addressed as ‘Mrs’, before the end of 2019. Wishes really do come to pass. Happy married life to Chizzy and her husband.
See more photos below: 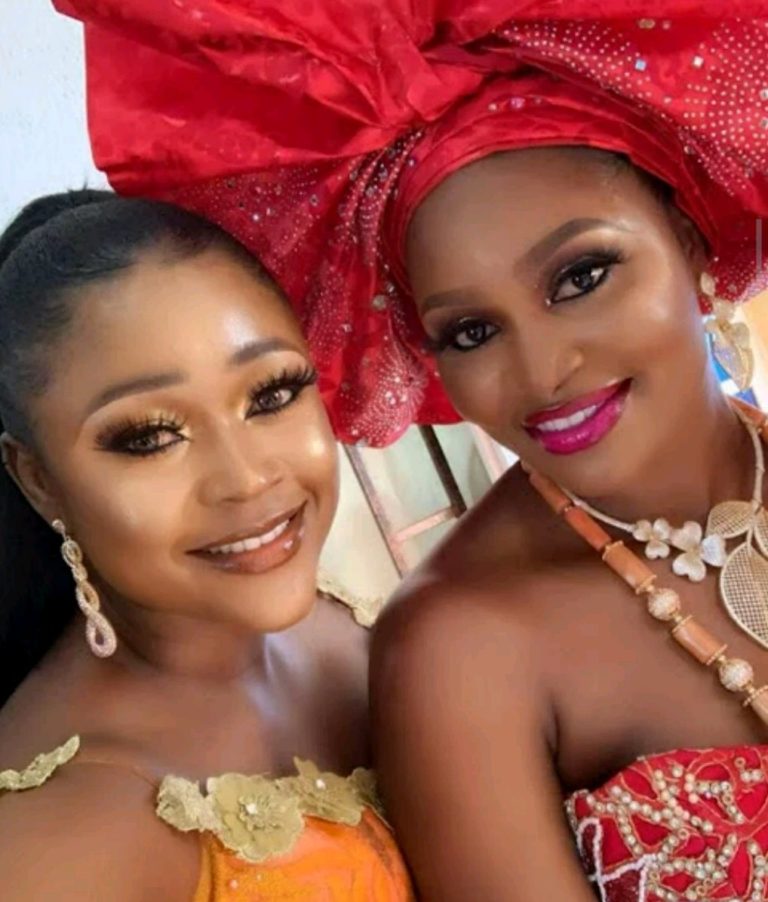 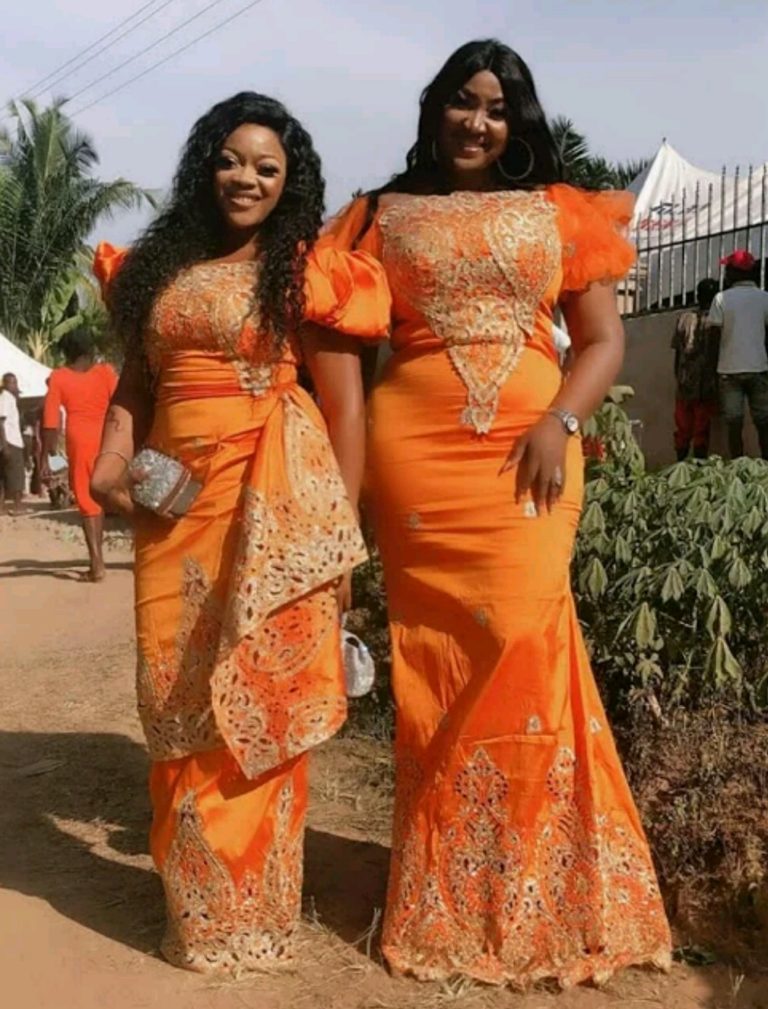 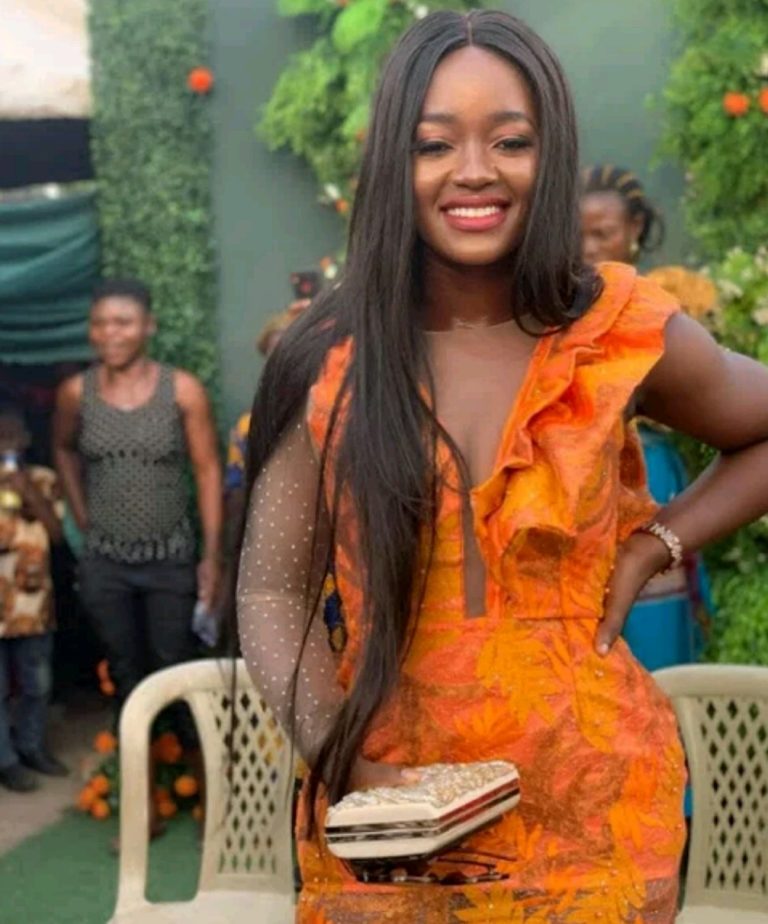 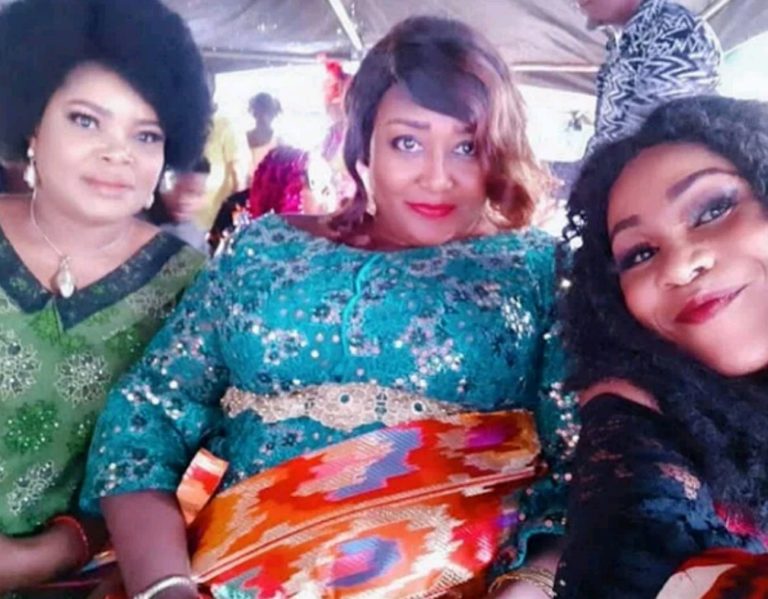