Women Finds It Sexy That I Have 10 Kids - Eddie Murphy


Ace actor and comedian, Eddie Murphy talks about people's reaction when they find out he's a father of 10. 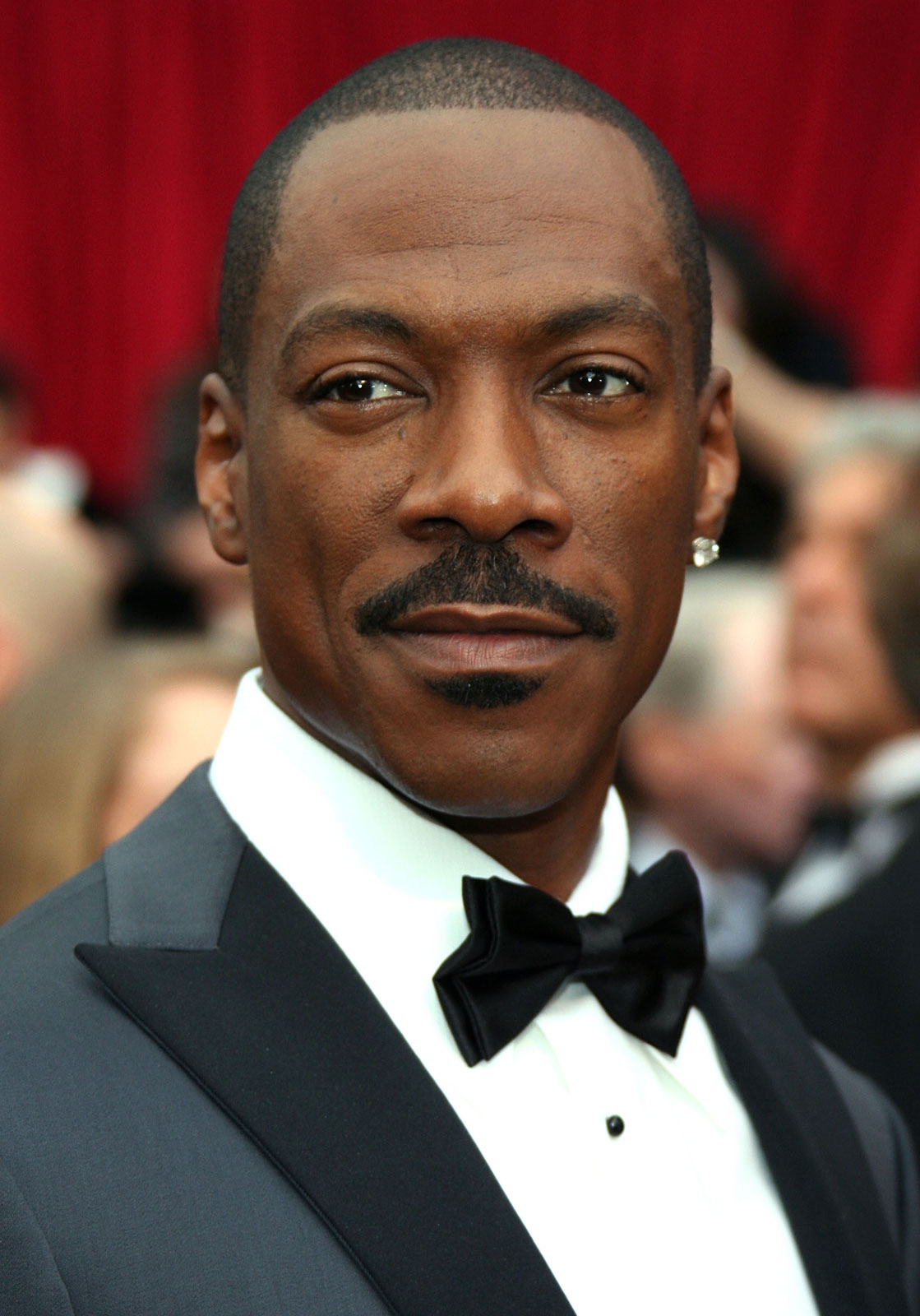 You probably know a lot about Eddie Murphy. You probably know that he’s been in a ton of classic movies, from Beverly Hills Cop, to Coming to America, to The Nutty Professor and Dreamgirls and Shrek (you also probably know about Norbit, but we don’t have to think about that one).

You probably are also familiar with Murphy’s stand-up and SNL career, both of which helped to cement him as one the ’80s truest and most notable comedy icons. But what you might not know is a little more of a modern story: the legendary funnyman has not one, not two, not three, but 10 children.

“It’s funny,” Murphy told Ellen DeGeneres while being interviewed on her talk show. “Men kind of look at me like, ‘He’s crazy. How much did that cost?’ And women, it’s kind of like, something sexy about it I think. ‘Eddie Murphy must be doing this thing. Eddie Murphy be getting it in. He doesn’t be bullshitting!’”

The energetic and beloved comedian’s 10 kids have a wide age range, too—the oldest of the bunch is 30, while the youngest just celebrated his first birthday earlier this week.

Murphy has two kids with his ex-girlfriend Tamara Hood, five with ex-wife Nicole Mitchell, one with ex-flame Melanie Brown (a.k.a. Scary Spice, of the Spice Girls), and two with current fianceé Paige Butcher.

Despite the varied reactions, though, Murphy told Ellen that he’s happy with how his family has evolved. In fact, he even recently became a grandfather for the first time so far, so good, for the 58-year old. ““It seems okay,” he said. “I like it, I’m happy with it.” 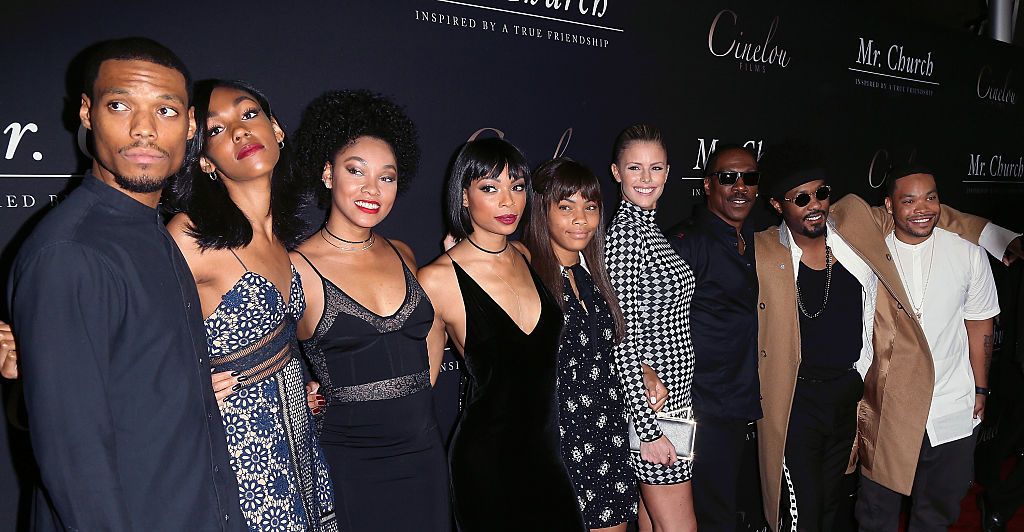 Eddie Murphy with some of his kids

Murphy is in the midst of a major comeback, with his new movie Dolemite Is My Name (which debuted last month on Netflix) garnering him some major Oscar Buzz.

He’s also making his return to stand-up his first special since 1987’s Raw will hit Netflix in 2020, too and will host an episode of Saturday Night Live on December 21, his first time performing comedy on the show since leaving its cast in 1984 (he had a brief, awkward appearance during the show’s 40th anniversary special a few years ago).

The movie also stars Keegan-Michael Key, Craig Robinson, and Wesley Snipes, and you can stream it on Netflix right now. If you want to check out the actual Dolemite movie, that’s available to stream on Amazon Prime Video.