After the embarrassing incident of yesterday, Nollywood actor, Segun Arinze has revealed what made him attack his security guard. 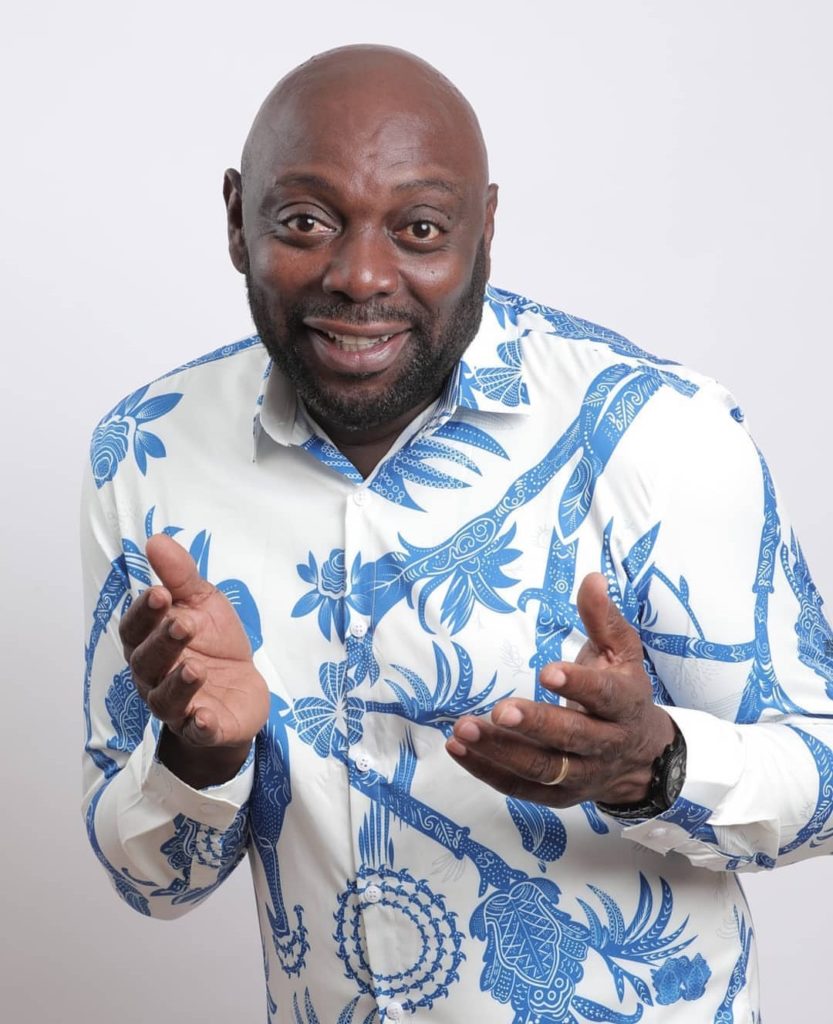 Segun Arinze
Veteran Nollywood actor, Segun Arinze, has finally opened up on why he assaulted Isaiah Daud, his security guard, in a video that went viral on social media on Monday.
In the viral video shared by a Twitter user @CloakedAdonis, Segun Arinze was seen chasing his security guard on the streets of Chevyview Estate, Lekki.
The twitter user had alleged that the actor assaulted his domestic staff for breaking the burglary of his house and also for using his car without his permission.
However, in a chat with PUNCH, the veteran actor told his own side of the story, read below:
“Isaiah has been working with me for over a year, I take him as a younger brother and I never treated him like a staff; but his excesses are too much.
“He leaves his duty post at will without informing anyone in the house.
“He left the gate open unguarded countless times. I have spoken, counselled, gotten angry many times, to no avail.
“On Sunday, he left the house without informing me; he returned on Monday afternoon, saying he went for a party and forgot my gate key at his friend’s house.
“At that point, I couldn’t bottle up my anger any longer, so, I slapped him.”
“It is sad that the man who filmed the incident couldn’t spare some time to ask what led to the public outrage.
“Everybody in the neighbourhood knows me as a peace-loving resident.”
Top Stories