A gunman has shocked people, storming a hospital and opening fire on patients, leaving as many as four persons dead. 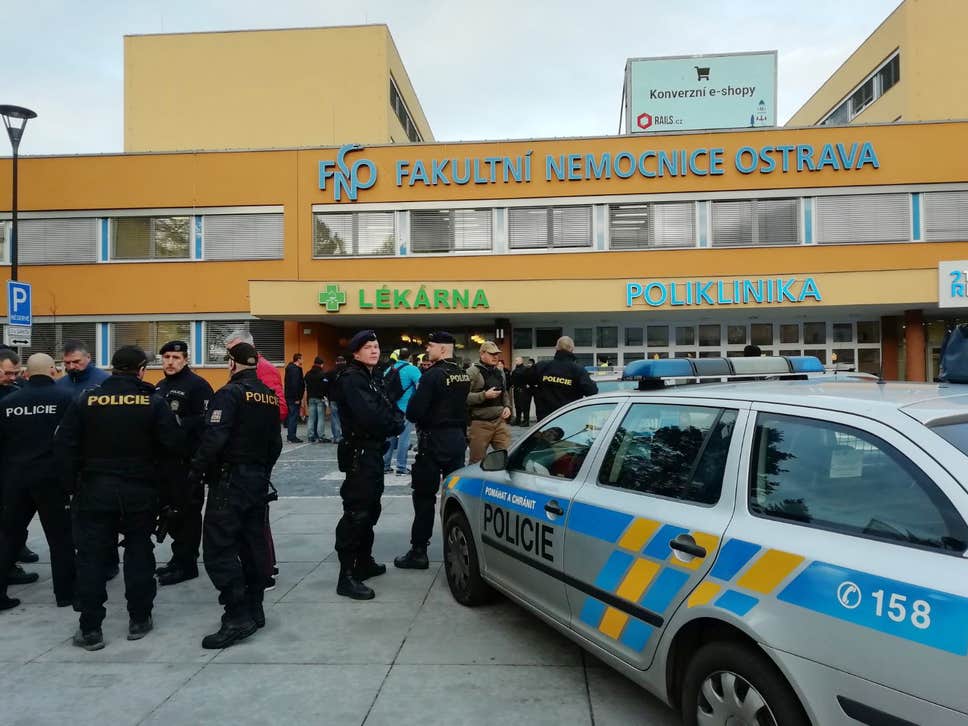 A gunman opened fire today in a hospital in the Czech Republic killing four people and seriously injuring two others.

The suspect entered the building at around 7am this morning in the eastern Czech city of Ostrova, police said.

Officers are still hunting for the gunman and have asked the public for help in identifying him.

She said the police were still looking for the gunman.