Mane has been impressive for Liverpool so far this season, scoring nine goals in sixteen Premier League matches for the Reds this term. 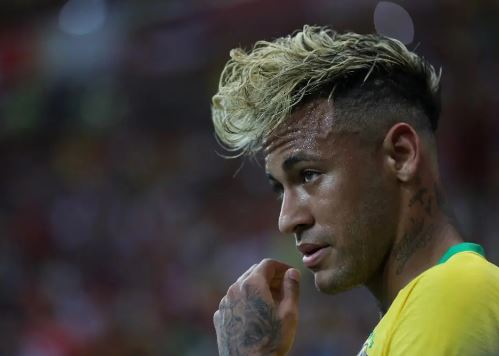 Neymar was linked with a move back to his former club, Barcelona all summer, but there was also speculation that La Liga rivals Real Madrid, would try to hijack any move.

In the end, Paris Saint-Germain superstar remained in Ligue 1, as no deal was struck.

However, France Football is now reporting that Mane is growing increasingly popular with PSG chiefs and they believe the Liverpool forward to be the “perfect” replacement for Neymar should the Brazilian force a move away from Parc des Princes in the nearest future.

Mane has been impressive for Liverpool so far this season, scoring nine goals in sixteen Premier League matches for the Reds this term.

The Senegal international helped Jurgen Klopp’s men to win the UEFA Champions League trophy last season and also helped his country to a second-place finish at the 2019 Africa Cup of Nations, AFCON, in Egypt.

The former Southampton star will hope to lead Liverpool to victory when they take on Red Bull Salzburg in tonight’s UEFA Champions League fixtures.