Speaker of Taraba state house of Assembly has urged security officials to take stringent measures in curbing kidnapping in the state. 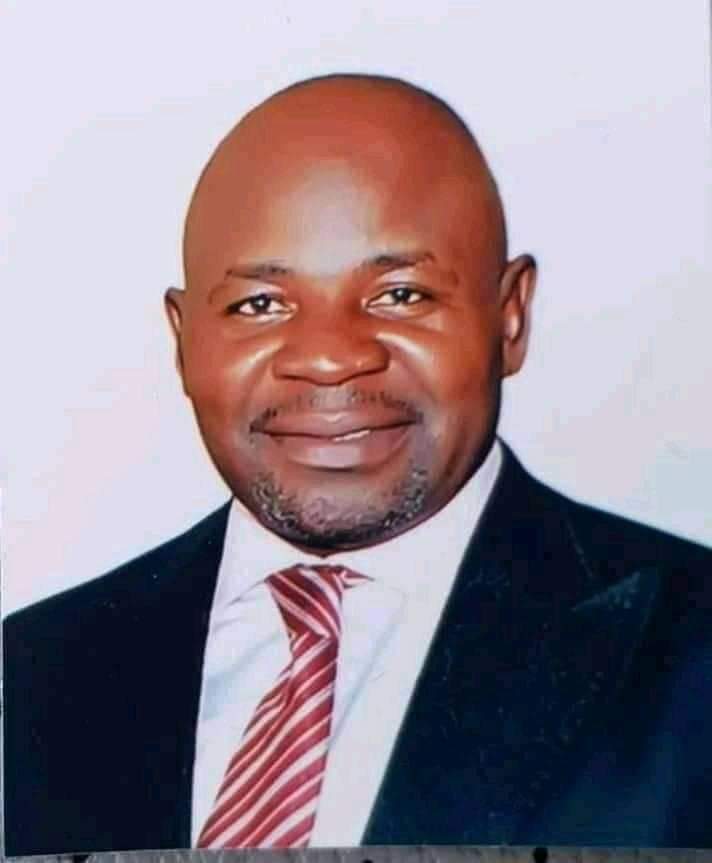 The Speaker, Taraba State House of Assembly Mr Joseph Albasu Kunini has called on security agencies in the state to take proactive measures to curtail the menace of kidnapping in the state.

Kunini made the call while leading the state Assembly to commiserate with the former Chief of Staff to the state governor and front line politician in the state Mr Aminu Jika who was recently released after several days in kidnappers den.

Kunini who noted that “Jika was a statesman who has served the state worthily in various capacities and deserves to be treated with respect and dignity” said that “no sane person should have even contemplated subjecting him to such dehumanizing treatment despite his sacrifice for the growth of the state”.

The Speaker congratulated Jika on his safe return and said that despite the harrowing experience that it must have been, his safe return calls for celebration and a renewed emphasis for proactive measures to forestall further occurrences.

Jika who was kidnapped at his home in Jalingo about a week earlier said that he went through the worst days of his life in the hands of the kidnappers because of the psychological trauma and dehumanizing experience.

He commended the speaker and the state assembly for the show of solidarity and love and appreciated the people of the state for standing by him in his trying moment.

Daily Sun reports that incidents of kidnapping in the state which greatly reduced in the aftermath of arrest of Mr Hamisu Bala Wadume, are gradually getting on the rise again especially in Jalingo metropolis and its environs.