She claimed that Daura issued a directive to a presidential spokesperson, Garba Shehu, not to recognise her office. 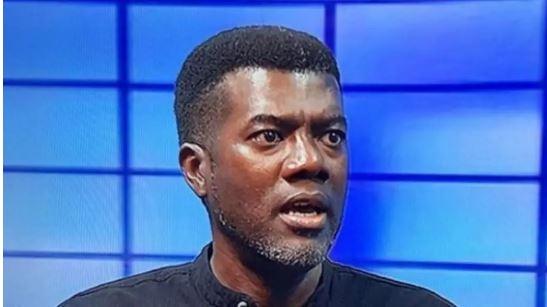 Aisha in a statement on Wednesday attacked a close relative of President Muhammadu Buhari, Mamman Daura, of allegedly issuing presidential directives behind her husband.

She claimed that Daura issued a directive to a presidential spokesperson, Garba Shehu, not to recognise her office.

According to her, Shehu as “ the spokesperson of the President, has shifted his responsibility.

She stressed that “Rather than face this responsibility squarely, Shehu has shifted his loyalty from the President to others who have no stake in the contract that the President signed with Nigerians on May 29, 2015, and 2019. “

Reacting, Omokri supported Aisha’s claim, adding that Shehu is only loyal to his ‘stomach’

According to him, ‘Buhari made a snake his spokesman’

Omokri on his Twitter page wrote: “I said it before Aisha Buhari said it. Google it, Garba Shehu is an any government in power politician loyal to only his stomach.

“Atiku made Garba Shehu what he is today. If he can betray Atiku, who can he not betray? Buhari made a snake his spokesman.”