Nnamdi Kani has called for the expeditious release of Omoyele Sowore, and also asked the government to stop persecuting journalists reporting truth in the country. 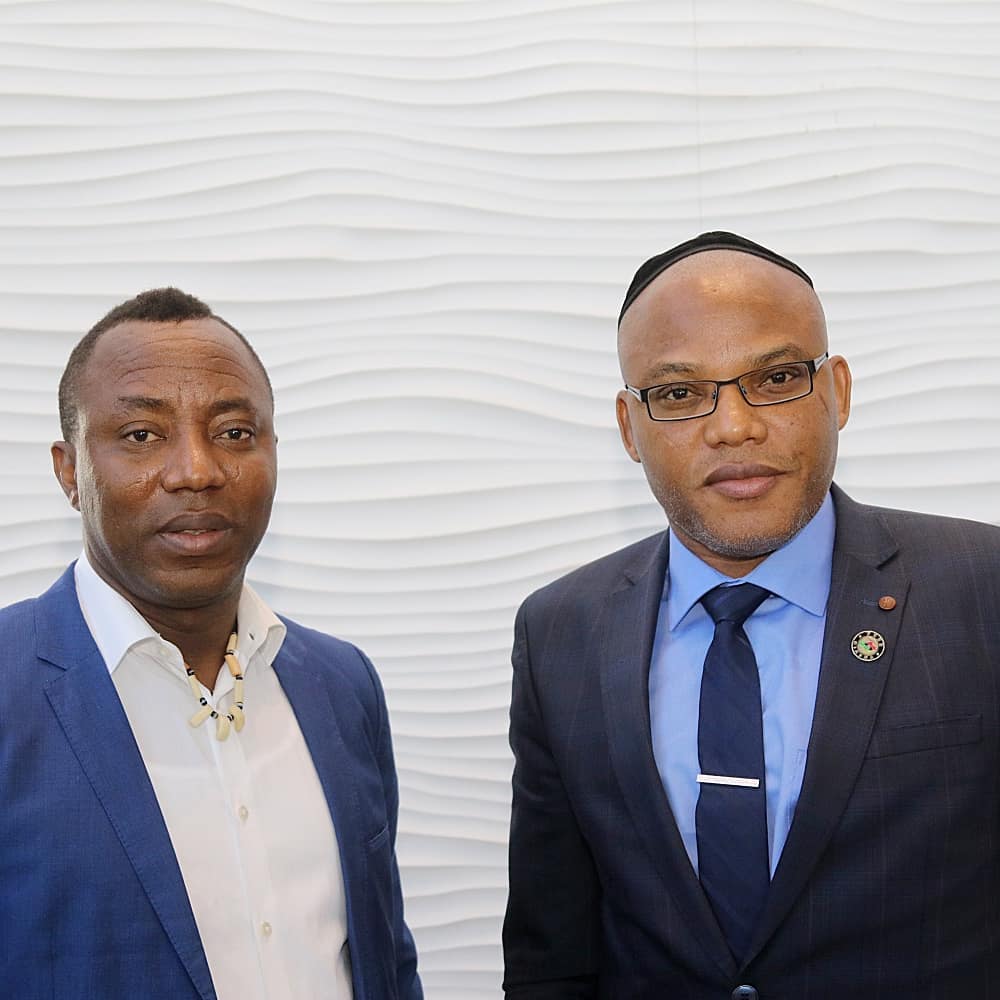 Nnamdi Kanu, leader of the Indigenous People of Biafra (IPOB) has called for the immediate release of Convener of RevolutionNow, Omoyele Sowore.

Kanu who had earlier declared Sowore as the new face of the Yoruba kingdom, called on President Muhammadu Buhari’s government to immediately release Sowore.

Kanu said this on his official Twitter page @MaziNnamdiKanu.

He wrote: “As the leader of the Indigenous People of #Biafra (IPOB), I’m calling on the Nigerian government to release Sowore immediately and to cease its persecution of journalists who report the truth.“