A former Big Brother Naija reality star, Nina Ivy who lost her father sometime ago has buried him. 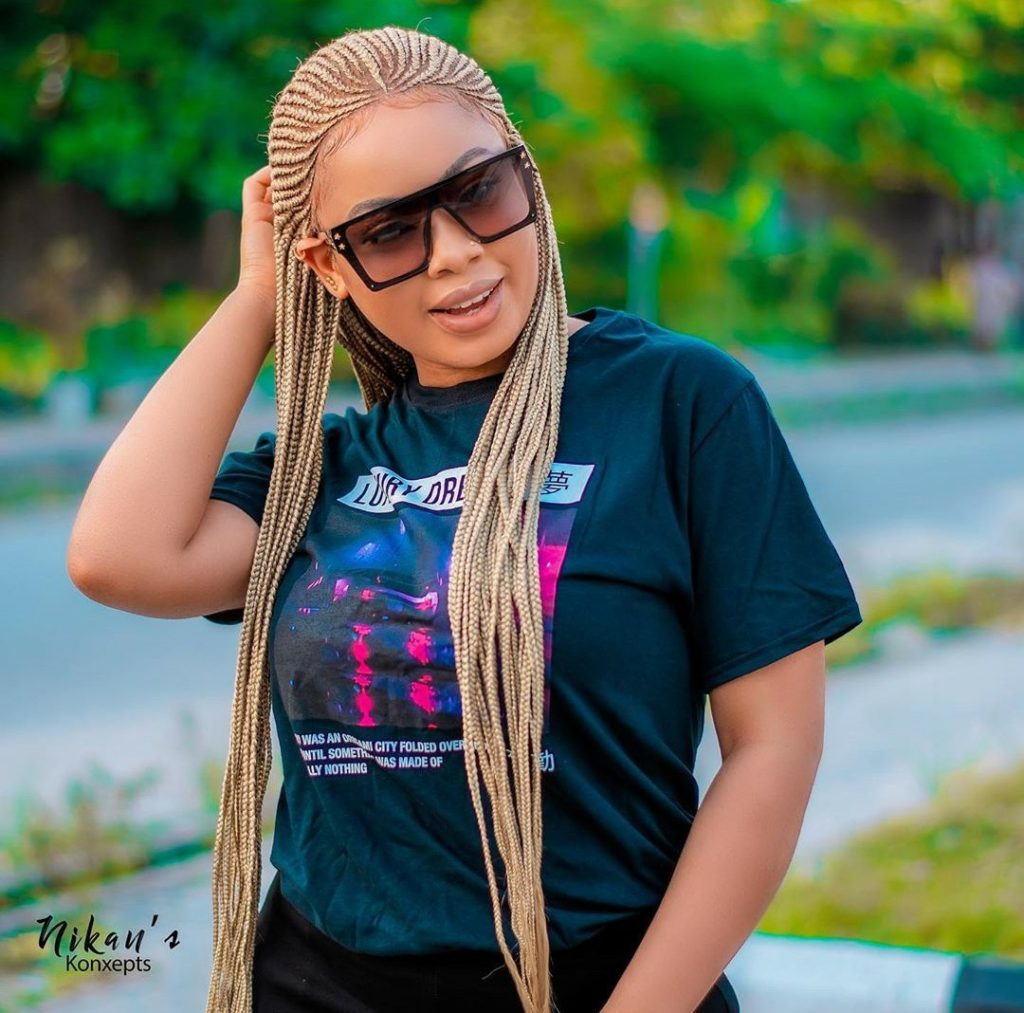 Nina Chinonso Onyenobi
Big Brother Naija star, Nina Chinonso Onyenobi aka Nina Ivy has buried her father today, December 13th 2019.
This is coming after the reality TV star had in October announced the sad news of her father’s demise via her Twitter page.
According to her, the death of her father is still shocking for her to handle. “Can’t hold this anymore….. it’s too much for me to handle 😭 😭,” she tweeted.
Nina Ivy’s father’s death came barely a week after another ex-housemate of BBNaija season 4, Joe lost his father. Fans and friends sent in condolence messages to Nina and her family over the loss of her father.
See more photos below: 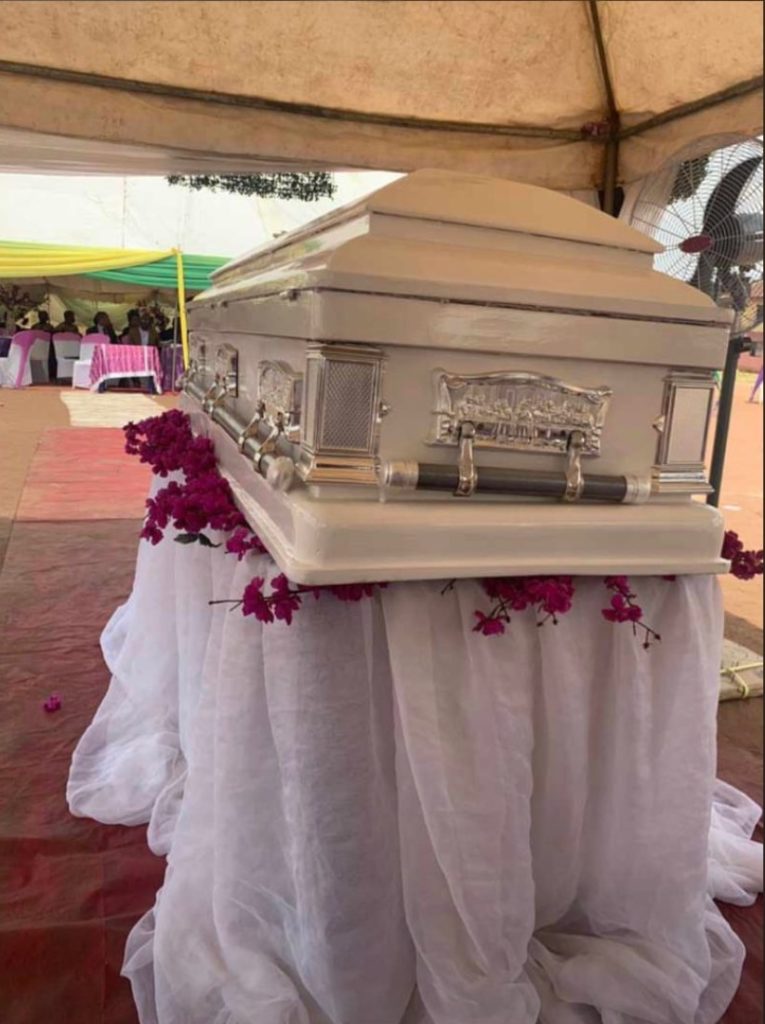 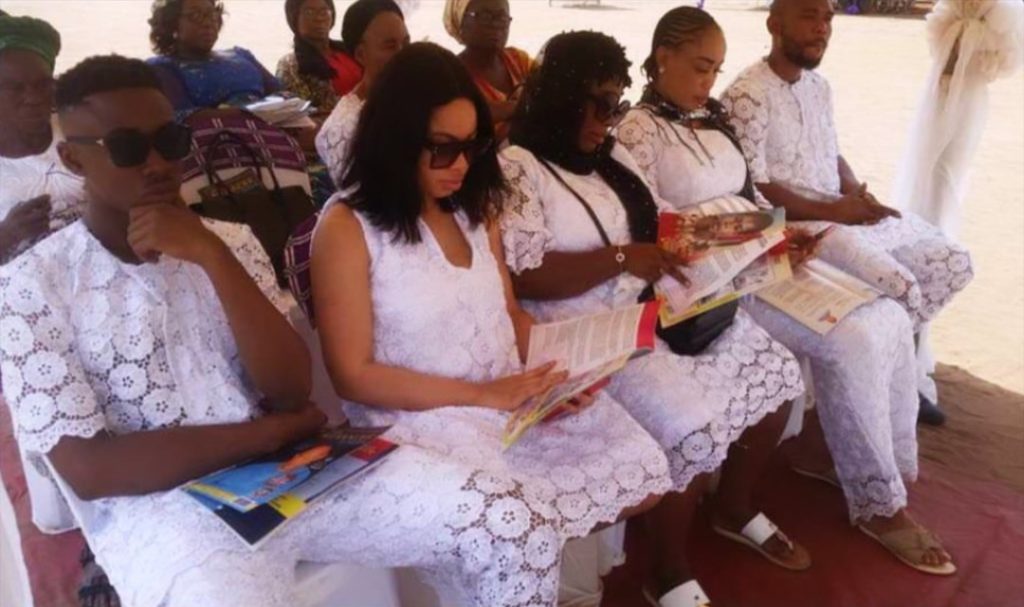 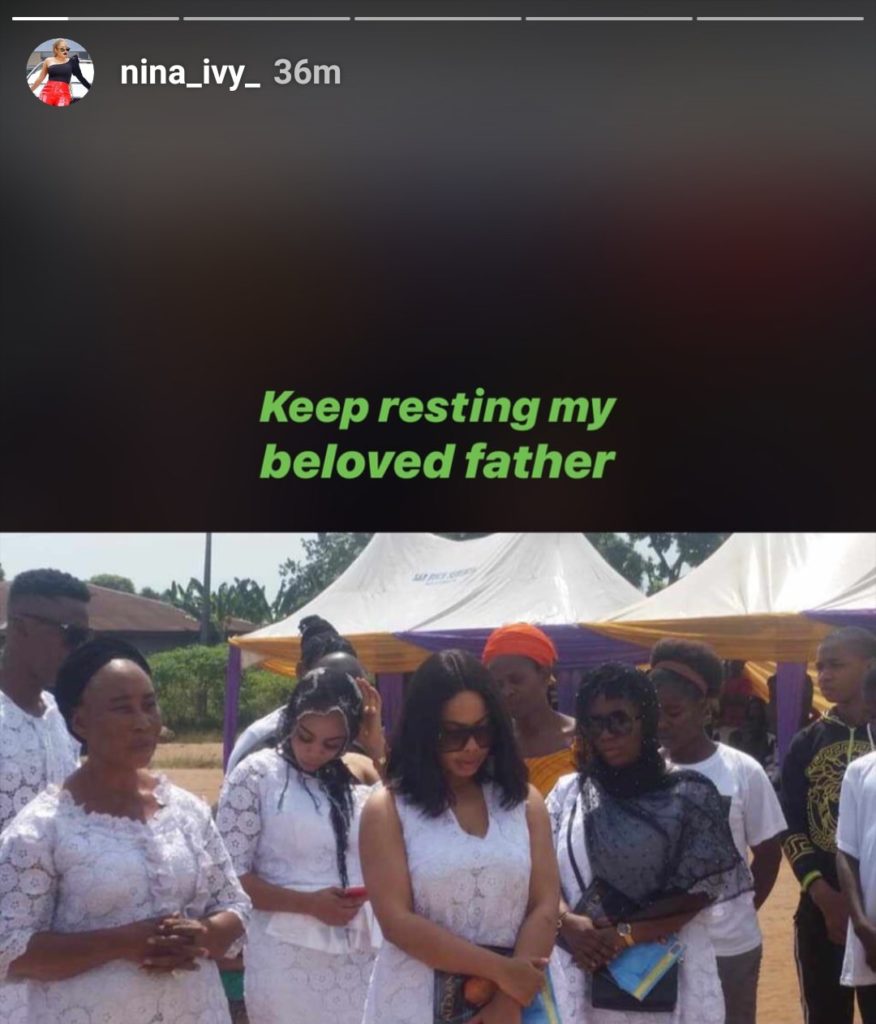 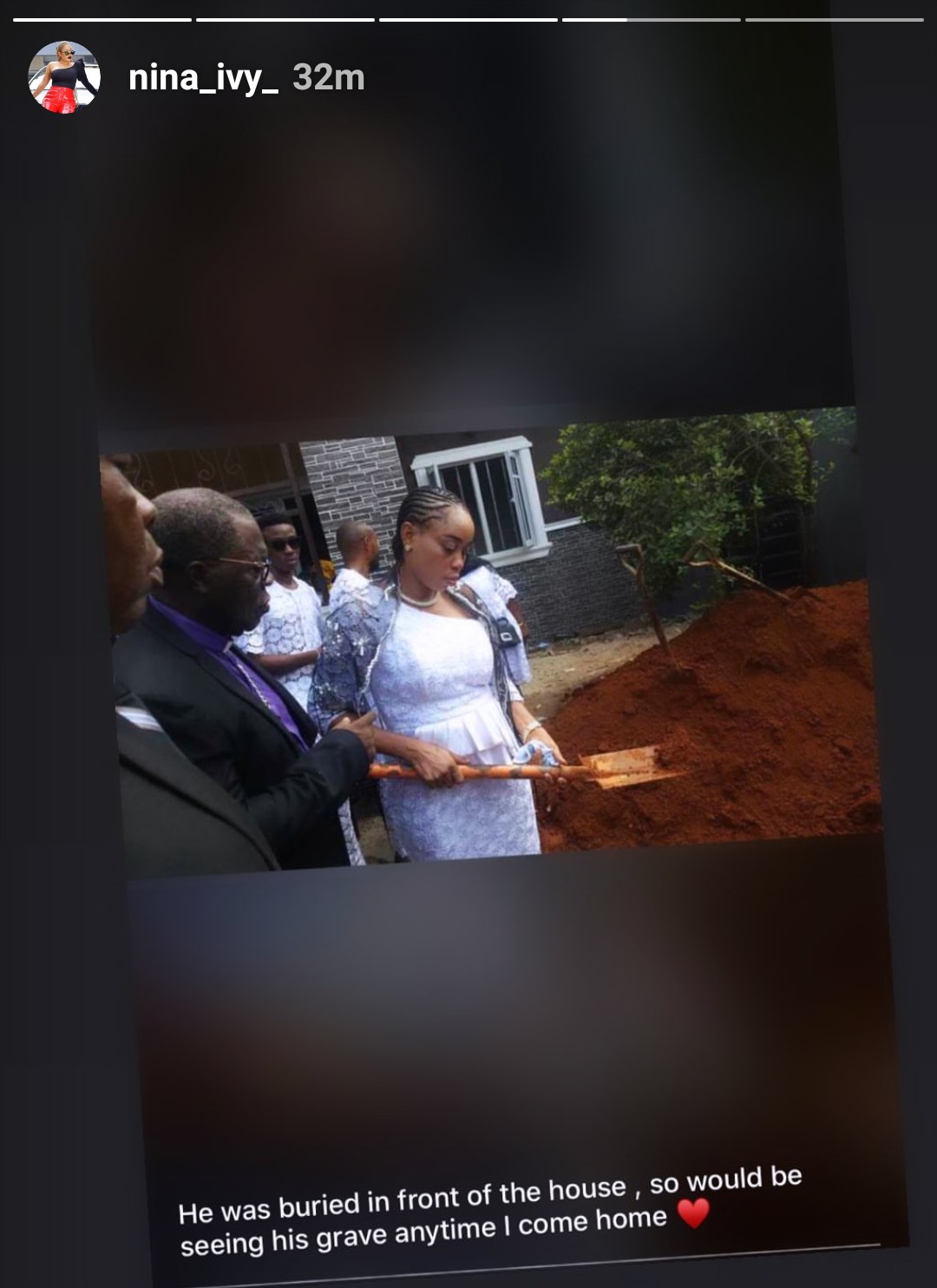