A 23-year-old graduate from Jamaica has been named as Miss World 2019 winner. 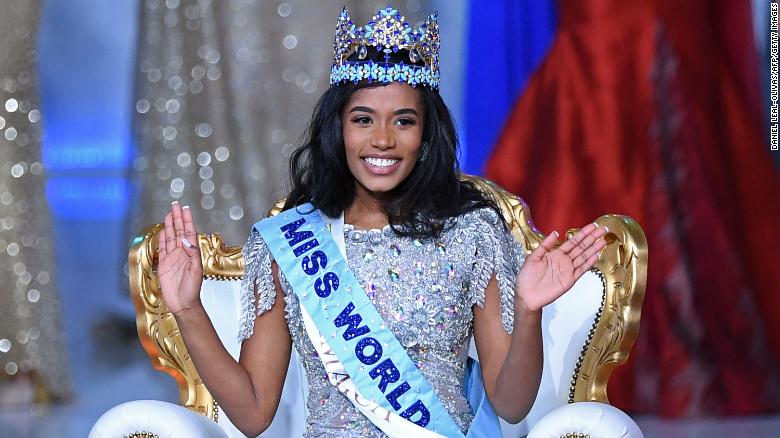 Jamaica’s Toni-Ann Singh was crowned as Miss World 2019 on Saturday
Jamaica’s Toni-Ann Singh was crowned as Miss World 2019 on Saturday and said she wanted to use her title to work for “sustainable change” for women and their children.
Asked about the value of beauty contests in today’s world of MeToo# and the drive for equality and respect for women, the 23-year-old graduate of Florida State University said beauty for her was the least important aspect of her achievement.
“I want to make a change that’s sustainable. So if we’re talking women... it needs to be something that will make sure that their children and their children’s children have a different value of life,” an overjoyed Singh told reporters after winning the title in London.
Singh did not specify what kind of change she had in mind. 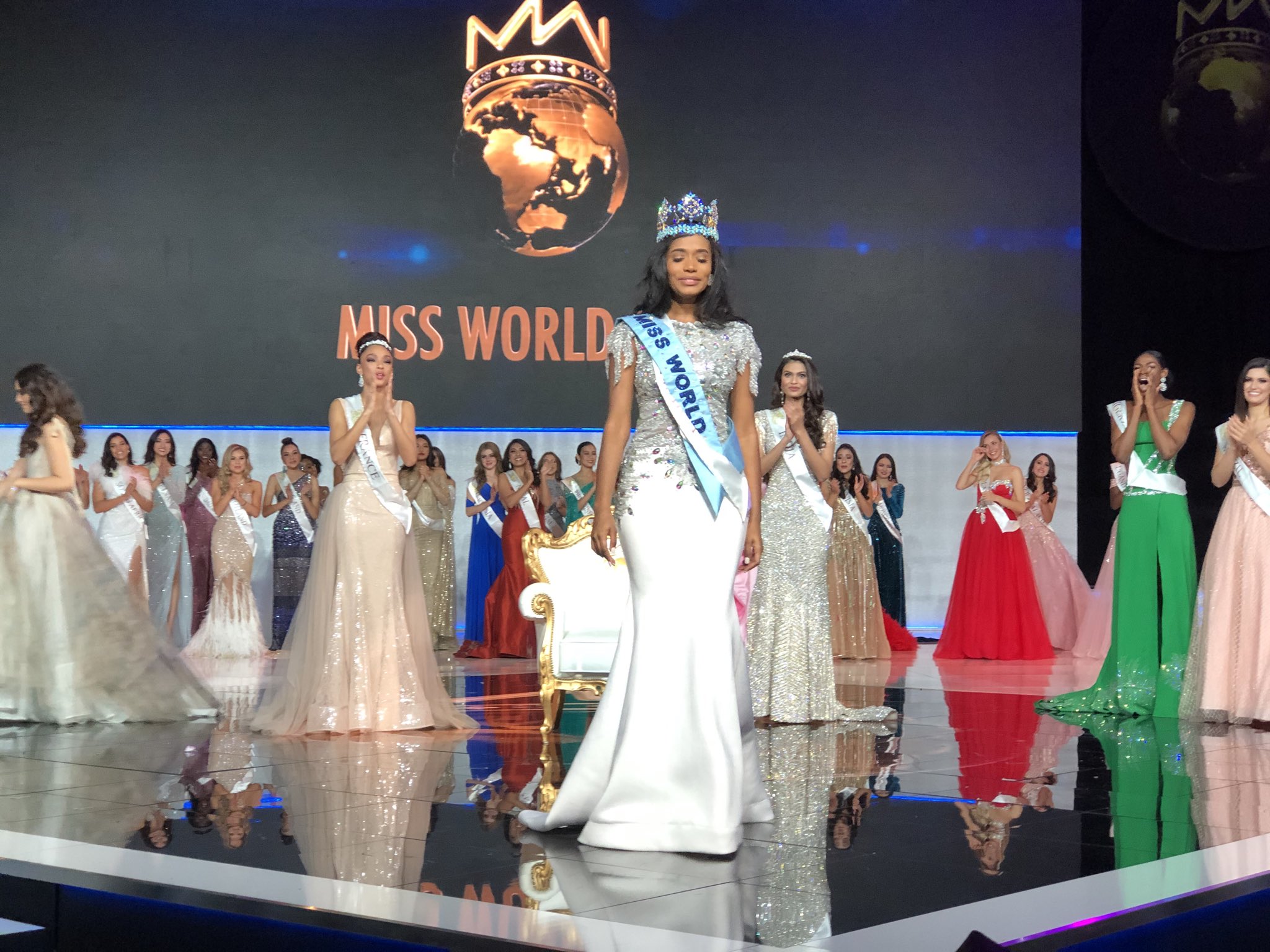 “It’s OK to celebrate things like beauty and attributes like strength and those things. But this is so much more,” she said as she hugged her proud parents, Jahrine and Bradshaw.
Describing herself as a “changed woman” after the experience of taking part in the Miss World competition, Singh added: “There’s no way I could chalk it up to just being about beauty, because that’s the last on the list, honestly.”
Singh, who sang a version of the late singer Whitney Houston’s “I have nothing” in the competition, received her crown from last year’s winner, Vanessa Ponce of Mexico. 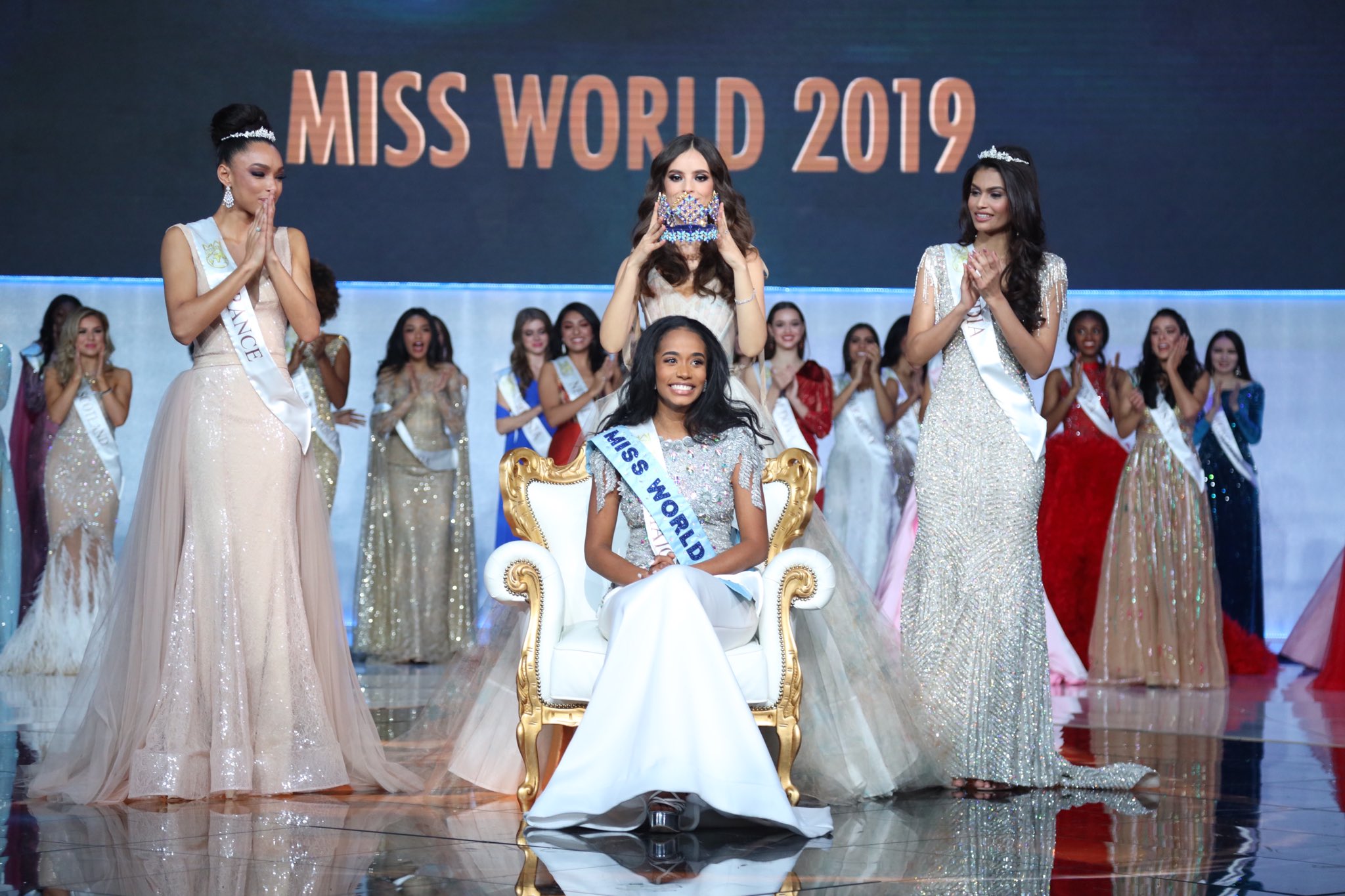 Jamaicans attending the event hailed Singh’s win as a triumph also for their Caribbean island nation.
“The fact that Miss World is won by a black person is very, very significant to us because it represents a lot in terms of our culture, in terms of how far the world has moved on,” said audience member Christine McDermott, who lives in London.
-Reuters
Top Stories