Mrs Chanel Chin's marriage to a prominent traditional ruler in Yorubaland has collapsed and the reasons haven't been spelt out. 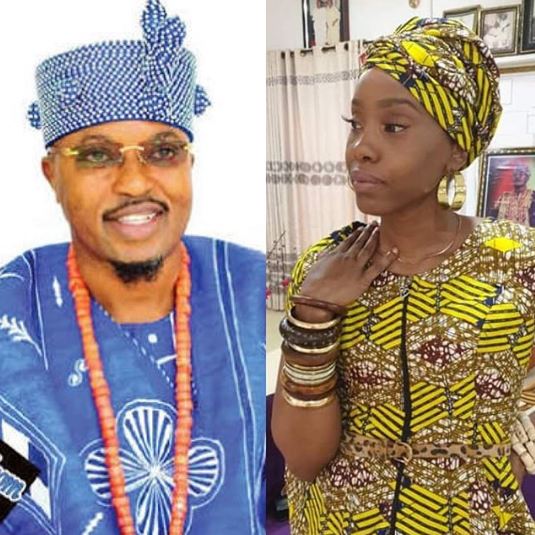 In a statement by the Chief Press Secretary to Oluwo Palace, Alli Ibraheem, the monarch said Chanel has ceased to be his queen due to an irreconcilable difference.

“This is to inform the general public most especially friends and associates of the Oluwo of Iwoland, His Imperial Majesty, Oba (Dr.) Abdulrosheed Adewale Akanbi, Telu I, that Ms Chanel Chin is an ex-queen of his majesty. “This information is necessary for the attention of the general public to avoid representation on proxy or accordance of respect attached to the sacred stool of Oluwo to her. “For personal irreconcilable differences, Chanel Chin ceased to be his Majesty’s queen. We equally enjoin the public to disregard any business transaction or request with her using the office of his majesty. “We wish her the best in her new journey.”