Khafi Kareem made a public appearance in an outfit which has got people using their zoom lens. 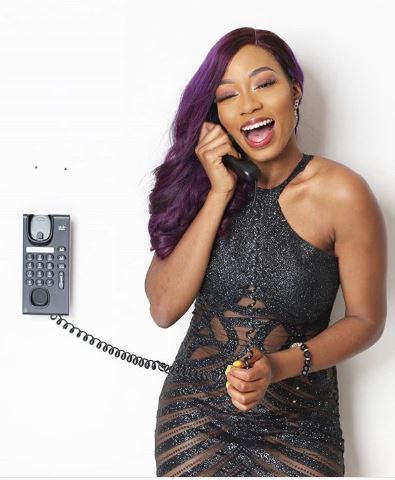 Khafi was the cynosure of all eyes as she stepped out for an event.

The Metropolitan police officer rocked a black dress which exposed a large chunk of her body.

According to reports, she walked around with confidence in the outfit as she enjoyed the attention she got.

Khafi is presently in a relationship with her BBNaija colleague, Gedoni. 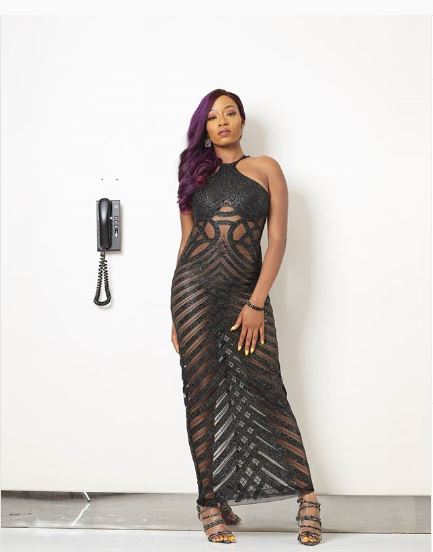