Most Married Man In Britain Calls Off Wedding Number Nine


Lothario Ron Sheppard, Britain's most married man has called off his engagement to a nurse claiming he dosen't really love her. 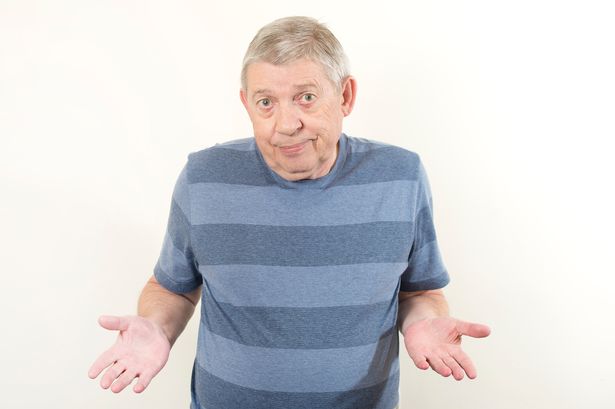 Britain's most married man has called off his engagement to wife number nine - claiming it just "didn't feel right".

Lothario Ron Sheppard, 71, proposed to Rose Hans, 30, last month after a year-long romance - even though the pair had never met.

The dad-of-eight had hoped to tie the knot with American after she had completed a nursing course in Ghana, nearly 5,000 miles away.

But the retired entertainments manager has now revealed that he pulled the plug on the upcoming nuptials via email - and at the last minute.

Ron, from Somerton, Somerset, said: "We were supposed to meet on Friday. It didn't feel like the right thing for me to do - especially when you don't really love someone.

She was doing all the pushing. It didn't feel right in my heart. My love was always in a different place.

"Of course, she was upset and all that - but I expected a pleading email and I didn't get that. She said she couldn't take phone calls as she's in Ghana."

Gutted Ron has said he now plans to write a book about relationships - as he "has experience".