It was reported that Arsenal are looking for a replacement for Unai Emery, who was fired at the end of last month. 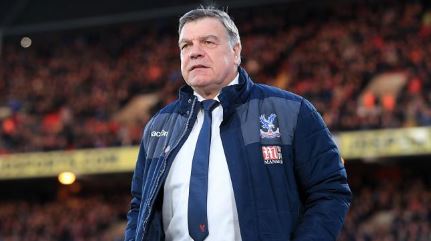 The former Everton manager also revealed how he will fix Arsenal, who are currently struggling in the Premier League this season.

It was reported that Arsenal are looking for a replacement for Unai Emery, who was fired at the end of last month.

“I’m the man who’d take Arsenal. ‘But I’m never going to be in the frame, don’t worry about that.

He added: “Some of the way it’s been portrayed of me as a manager, it wouldn’t be associated with Arsenal as a football club of how or what style I’ve tried to play like.

“I’ve tried to be pragmatic in what I do and what style I play. I’ve always picked a style to suit the players.

“I know there’s a reputation at a football club of how you should play but realistically when you go into a club that’s struggling it’s about the capabilities of the players you’ve got to find and how you play to those capabilities.”