Eddie Hearn, who promotes Joshua and Usyk, believes Pulev will likely be the next opponent. 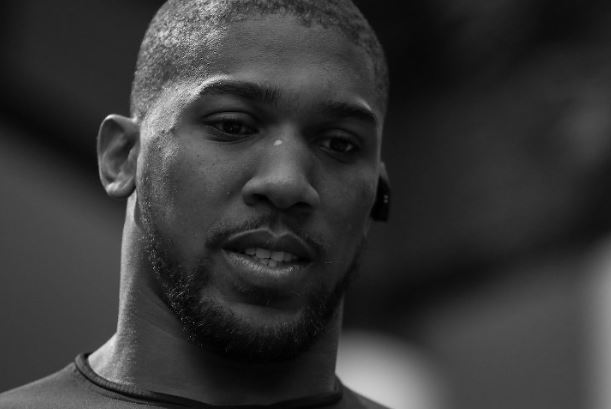 Joshua reclaimed his titles earlier this month with a twelve round unanimous decision win over Andy Ruiz in Saudi Arabia.

The IBF has ordered Joshua to make a mandatory defense against Pulev. The fight between Joshua and Pulev will likely take place in the first half of the year.

And when it does come down, Arum expects Pulev will come away with the big win.

“Let me let you in on a secret, you may agree or disagree. But by that time [end of 2020], there ain’t going to be an Anthony Joshua as a top fighter," Arum told Talk Sport.

“I’ve got a Bulgarian named Pulev who’s going to knock him on his ass in his next fight. I think everyone is in agreement that Pulev will be next.” 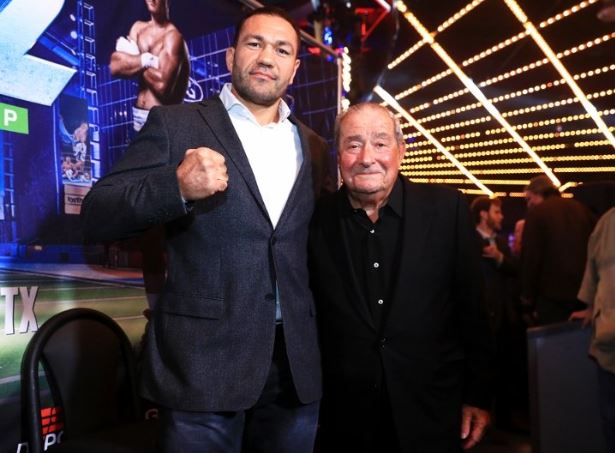 At the same time, Joshua has been ordered by the WBO to make a mandatory defense against Oleksandr Usyk.

Eddie Hearn, who promotes Joshua and Usyk, believes Pulev will likely be the next opponent.

“We want the governing bodies to tell us who goes first, is it Pulev or Usyk? For me, it is probably Pulev, because that mandatory was called first. Off the top of my head, it will be end of April or early May for Joshua’s next fight," Hearn said.

The big fight in the heavyweight division is the rematch between WBC champion Deontay Wilder and challenger Tyson Fury.

Arum has no problem with matching Fury - should he win - against the Joshua-Pulev winner.

“As far as I’m concerned, why not? Tyson Fury is better than any other heavyweight in the world. The Joshua fight would be a big fight, after Wilder, but I haven’t spoken to Tyson about it. For me, I’d say bring it on,” Arum said.