Angela Okorie's story in which she claimed that armed robbers attacked her has not ended well. 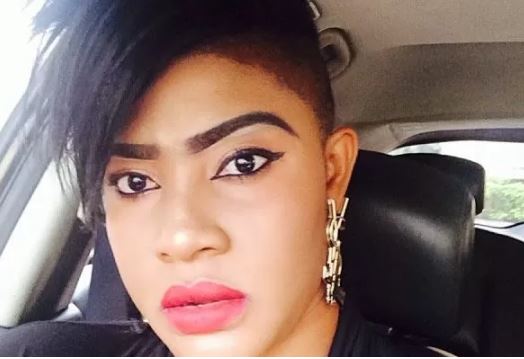 Angela Okorie
Just days after surviving an alleged assassination attempt on her life, actress Angela Okorie has been visited with deluge of backlash from social media users who accused her of making up her story for clout.
Recall that some days ago, the award winning actress had claimed that some armed robbers attacked her and vandalized her car as she went on Instagram live to show her battered face.
She even claimed that 10 bullets were removed from her head and showed an x-ray to buttress her claims.
Well, many conspiracy theorists have punched holes in the story while others said that the young lady got more than she bargained for after she tried to snatch a married man from a venomous wife who is probably a politician.
Well, a popular columnist, Gift Adene has come out to say that Angela's story is false.
She argued that someone who had 10 bullets removed from her head couldn't have recovered within 24 hours and be on Instagram posting and replying comments.
She wrote: “10 bullets removed from your head and you are back to Instagram, posting and replying comments in less than 24hours? Somebody tell Angela Okorie to take it easy with the lies!!!……. 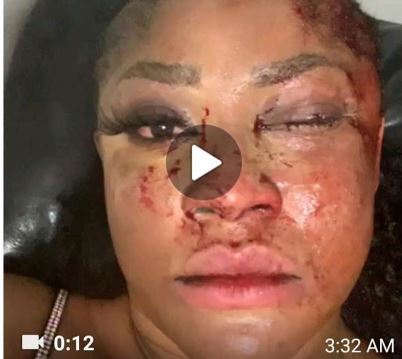 Angela Okorie
"Your car was shot at for 30 minutes in Orile Lagos and the story did not even go viral before you came online? Like no body heard gunshots for 30munites in the area?? Not even 5 or 10 people??? Hanty that man’s wife beat you up with her boys, tell us the truth.”
Other people who saw reason with her have agreed saying that the story doesn't match at all.
Everything has now turned on the actress as social media users accuse her of manipulating the public because she wants to release a song.
One Balogun wrote ” Big truth jare!!! That story doesn’t add up but na her problem be that”
One Ali Gaffer wrote “10 bullet from her head and she is still alive???. Biko let’s us hear word” 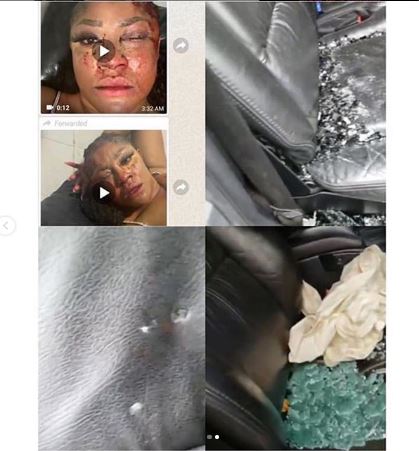 A Titi Diva wrote ” Finally! Someone spoke my mind 🙌, the story doesn’t just add up. I no know say audio assassination sef dey. It is well. We go dey alright laslas 🙏. I sha pray she heals quickly”
One June Patto wrote “I really wonder also when she said for 30 minutes….was that a war? Haahahaa… 3 minutes is enough for assassins to come closer and finish with you…and also I saw the car no bullet points..Sister tell us waity sup na”
Check out some screenshots of comments below: