Two staff of Jumia Nigeria have been arraigned in court for allegedly stealing the sum of N3.8 million from the company. 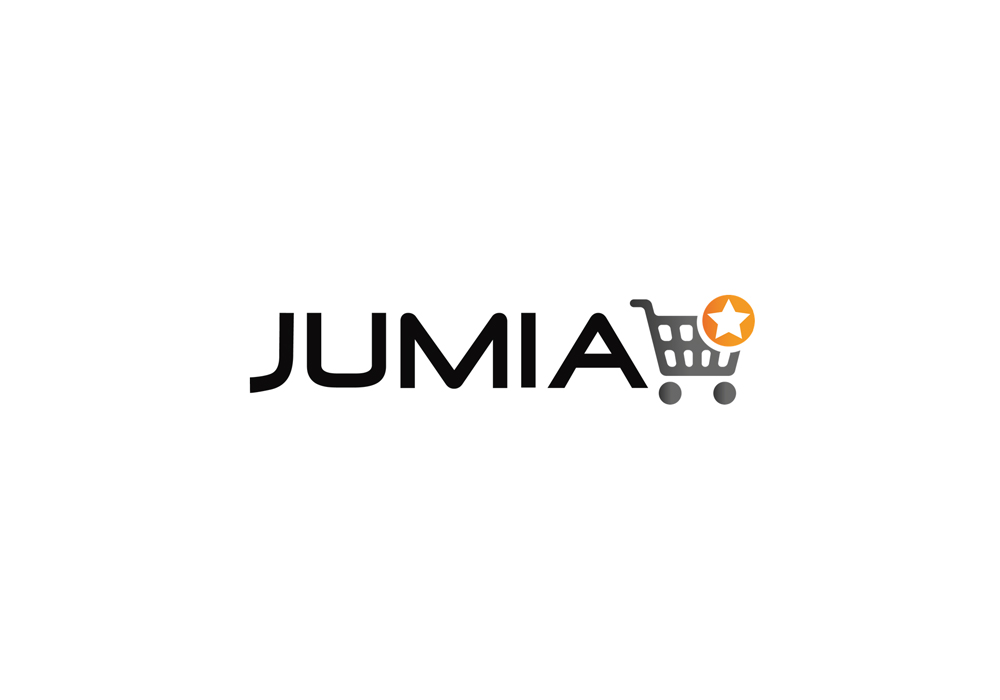 Two workers of Jumia Nigeria alleged to have stolen N3.8 million from the company were on Tuesday docked before an Ikeja Chief Magistrates’ Court.

Olatunde Temitope, 23; and Lawal Akinkunmi, 23; are being tried for conspiracy and stealing.

The Prosecutor, Insp. Victor Eruade, told the court that the offences were committed between March and July 2019 at a Jumia branch on Adeniji Jones, Ikeja.

Eruade alleged that the money was found to be missing during the audit of the company’s accounts.

The prosecutor said the offences contravened Sections 287 and 411 of the Criminal Law of Lagos State, 2015.

The Chief Magistrate, Mrs M. I. Dan-Oni, admitted the defendants to bail in the sun of N500,000 each with two sureties in like sum.

Dan-Oni adjourned the case until Jan. 13 for mention.