A Mopol officer has been sentenced to seven years imprisonment for an accidental discharge which cost the life of a security personnel. 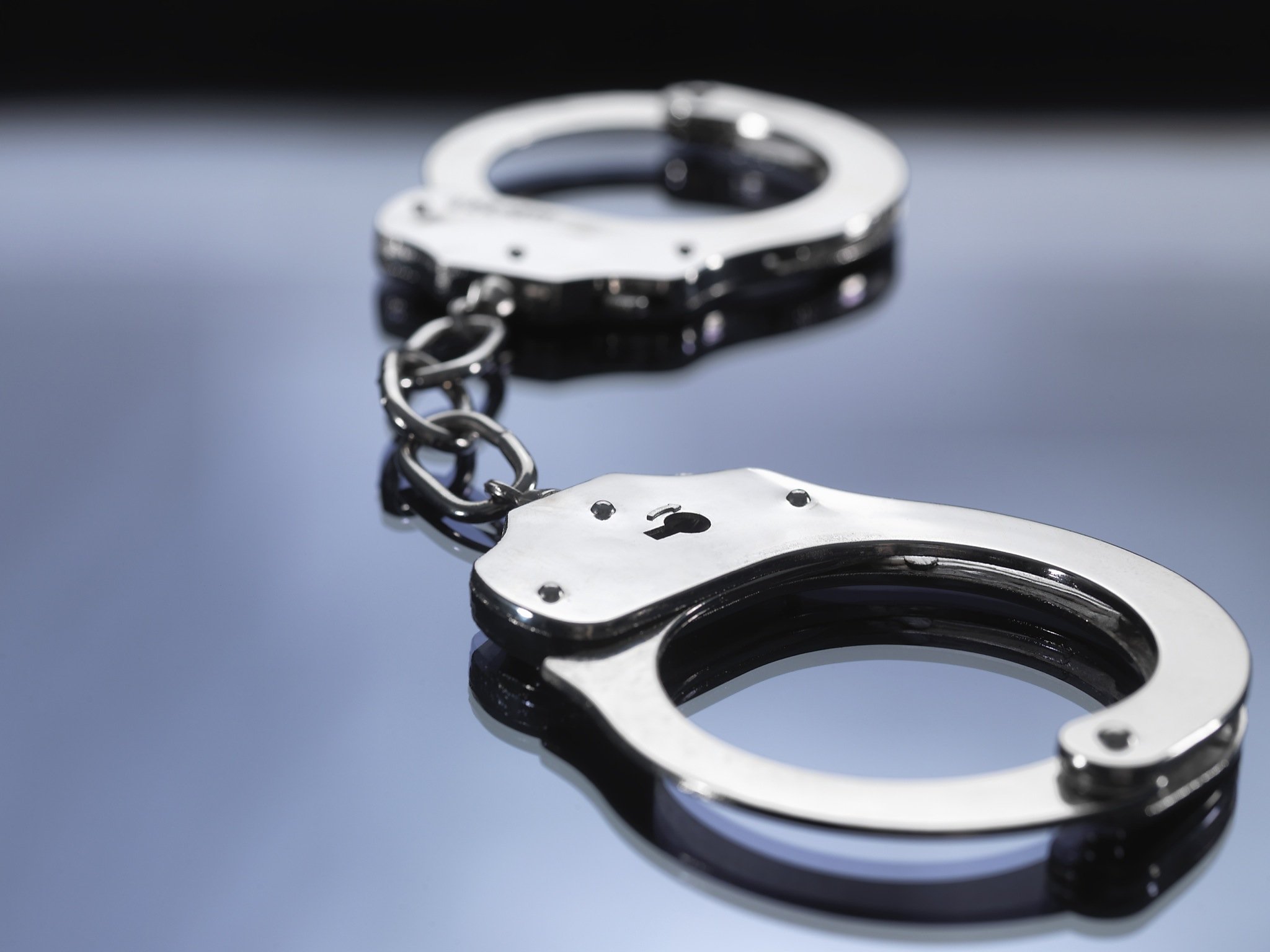 A police mobile officer, Salisu Ibrahim, who was attached to the Epe Branch of First Bank Plc, was on Tuesday sentenced to seven years imprisonment for accidentally shooting the bank’s security guard with his service AK47 rifle.

The News Agency of Nigeria (NAN) reports that Ibrahim, however, walked out of the court a free man, having spent six years and five months in prison, exceeding his seven-year jail term because eight months equals to a year in prison.

While convicting Ibrahim, Justice Raliatu Adebiyi described as possible and believable, his confessional statement that the gun exploded and hit the deceased, Olanrewaju Majofodun.

“The defendant is a police officer; therefore, the AK47 was lawfully issued, the firing of the rifle was in a reckless manner, without regard to human life.

“The court finds that the prosecution was able to prove beyond reasonable doubt that the firing of the AK47 rifle by the defendant caused the death of the deceased.

“The court finds the defendant rightly convicted as charged. Salisu Ibrahim is hereby found guilty of a one-count charge of manslaughter, contrary to Section 227 of the Criminal Law of Lagos State.

“Section 227 stipulates and I quote: “Anyone who commits the offence of manslaughter is liable to imprisonment for life.”

The judge noted that the statute would permit the exercise of the discretion of the court in sentencing the defendant.

She held that there was lack of premeditation on the part of Ibrahim, saying that the discharge from his rifle was accidental and that he showed remorse.

“The first is the show of remorse, second is no previous conviction, third is care for the deceased, fourth is the confessional statement, and five is the fact that the defendant is a family man with children.

“The starting point on Table Five of the Sentencing Guidelines for modified offences, for low obligatory offences that cause serious harm is 50 per cent.

“The punishment being life sentence is calculated at 25 years, applying best practices; 50 per cent of 25 years amounts to 12.5 years,” she said.

“The defendant Salisu Ibrahim is accordingly hereby sentenced to seven years’ imprisonment for the offence of manslaughter.

“The time spent in prison custody while undergoing trial shall be discounted from the prison sentence; I so hold.”

NAN reports that Ibrahim, realising he is now free, shed tears of relief and raised his hands in appreciation.

Ibrahim, a police officer of 15 years, worked as a bank guard for three years.

He spent two years at the Epe Branch of First Bank Plc.

He was arraigned before the high court on April 28, 2015, and pleaded not guilty to a charge of manslaughter.

According to the prosecution counsel, Mrs O.R Ahmed-Muili, Ibrahim committed the offence at 7.45a.m. on July 8, 2013, at the bank’s premises.

“The defendant, while on duty, unlawfully killed Majofodun, his friend and a member of the Oodua Peoples Congress by shooting him on the buttocks with his AK47 service rifle.

“The deceased at the time of his death was employed by the bank as a security guard,” Ahmed-Muili said.

Three witnesses – two police officers and Mr Victor Majofodun, brother of the deceased, testified for the prosecution while the defendant testified solely for defence.

Testifying for the prosecution, Insp. Adeboye James of the Criminal Investigation Department (CID) Panti, Yaba, Lagos, and the Investigating Police Officer, said that the case was transferred to his office on July 9, 2013.

“The defendant tried to test his rifle, it exploded and led to the deceased’s death,” James said.

The AK47 rifle and one magazine were tendered and marked as exhibits during the trial.

Ibrahim, in his statement excerpts read aloud in court during judgment, had said he booked 13 rounds of ammunition from the Epe Police Station.

He said he had gone out of the bank during a downpour to fire two rounds of ammunition to test his AK47 rifle because the armourer had told him that his rifle had just been serviced.

“When I came back, I was trying to pull my rifle when it exploded and hit the security man, Olanrewaju Majofodun, on the buttocks.

“I did not intend to kill him, it was an accidental discharge.”