A popular Nigerian reality star, Uriel Ngozi Oputa has taken to her social media page to thank God after becoming a British citizen. 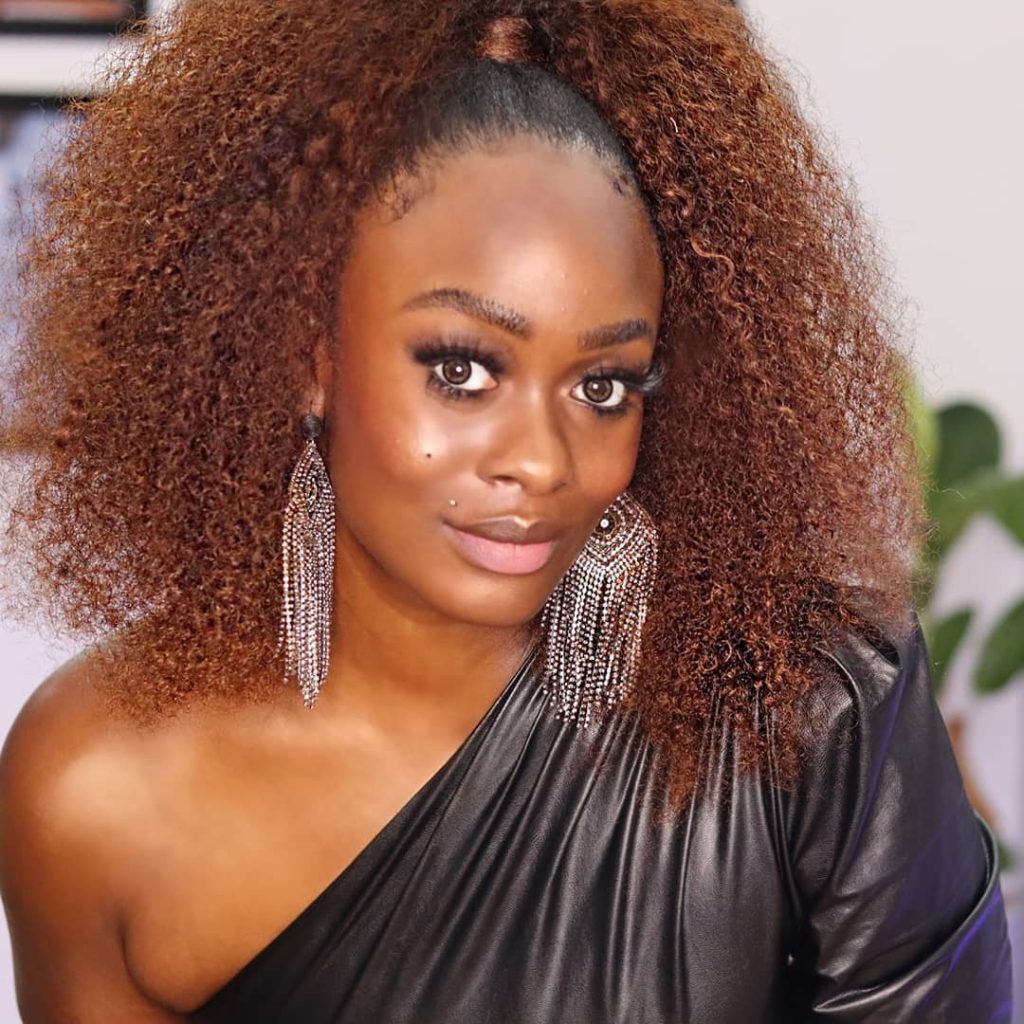 Uriel Ngozi Oputa
Ex-BBNaija housemate, Uriel Ngozi Oputa, has become a British Citizen.
The reality star shared the information on her page on Wednesday, December 18.
In an Instagram post she shared on Wednesday, December 18, she said that because of a clause in the law she could not become the citizen of the country even though she was born there.
She said that though the citizenship process was very tough, she was able to weather it through and pass the exams. 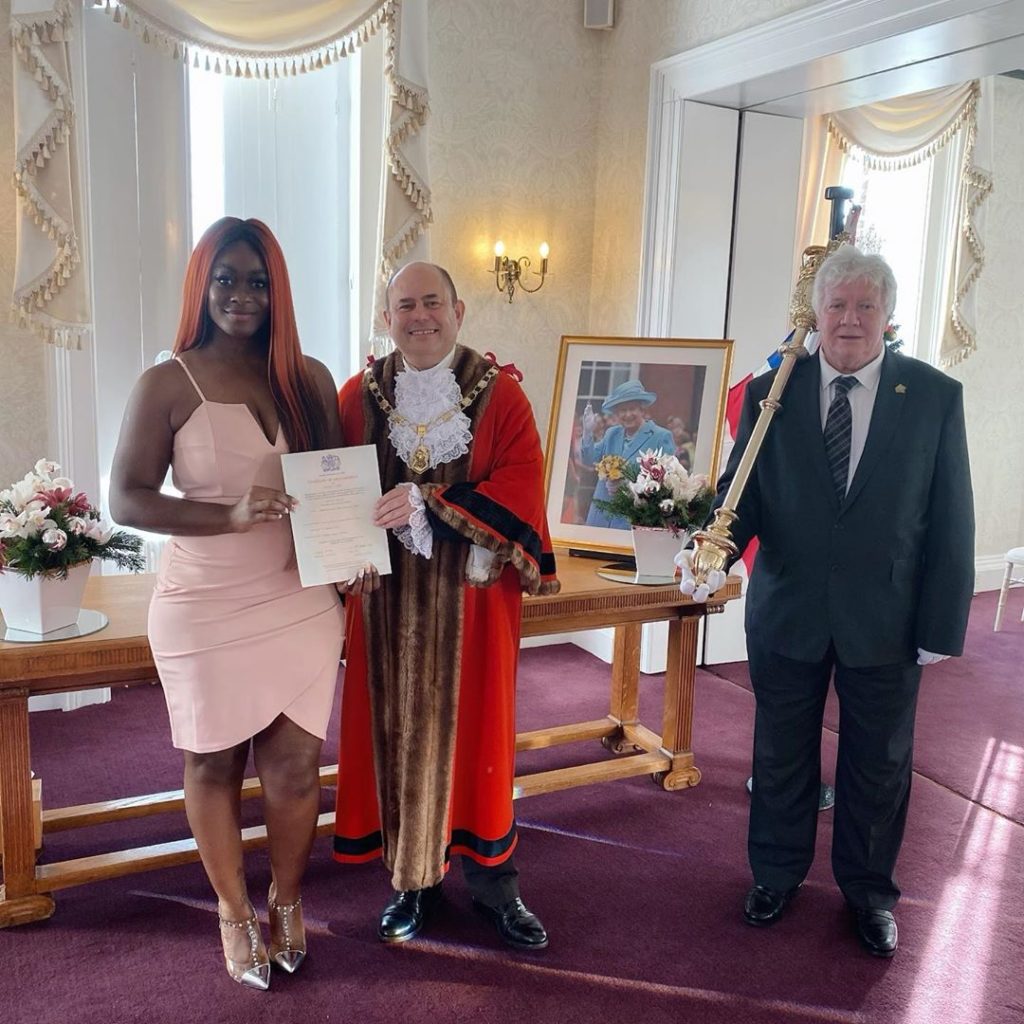 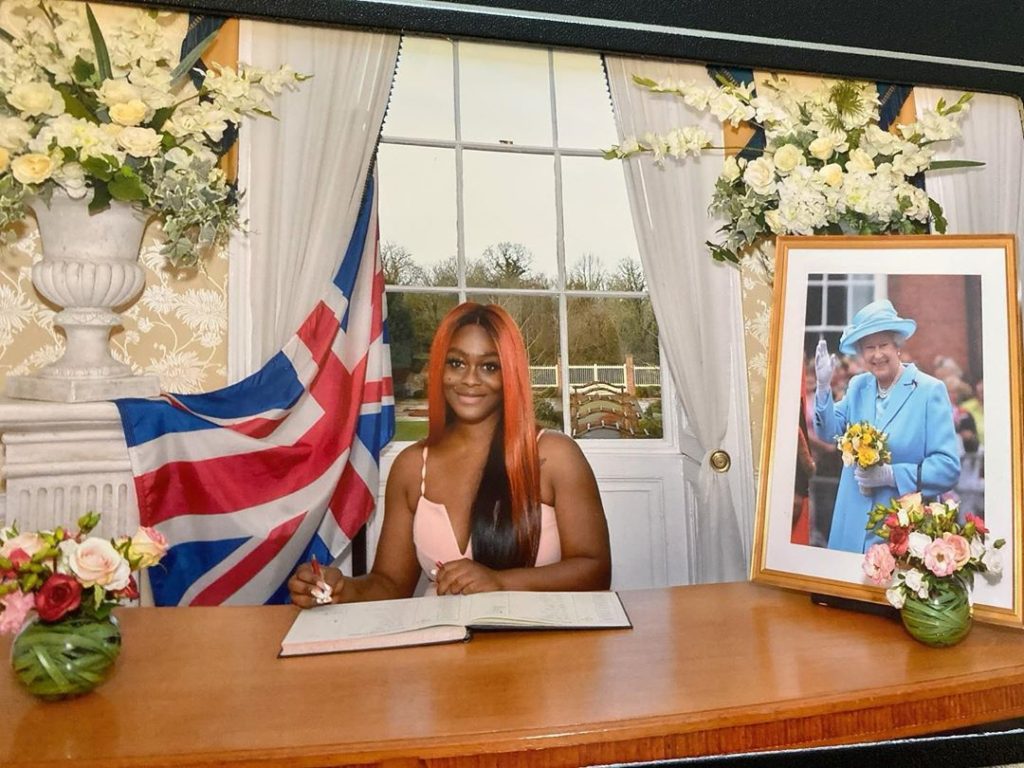 British Babe. Off to buy a bag and drink posh British champagne. Outfit @totalwrap I’m officially a British Citizen 🥳 Although I was born here I was never entitled because my mother is Nigerian , one yeye law they passed bk then. Any who I finally decided to close my eyes and go through the Citizenship process it was tough oo but I sailed through the exams. Before!! Me wey get better brain. Just grateful my mum didn’t abandon us in Nigeria years bk when my Dad passed. She fought in a foreign country with Five children. Today I sang the British t National Anthem. I almost swallowed my tongue 😂. Im British oooo by Law.