A yahoo-boy has been tried and sentenced by a court in Ilorin for engaging in fraud. 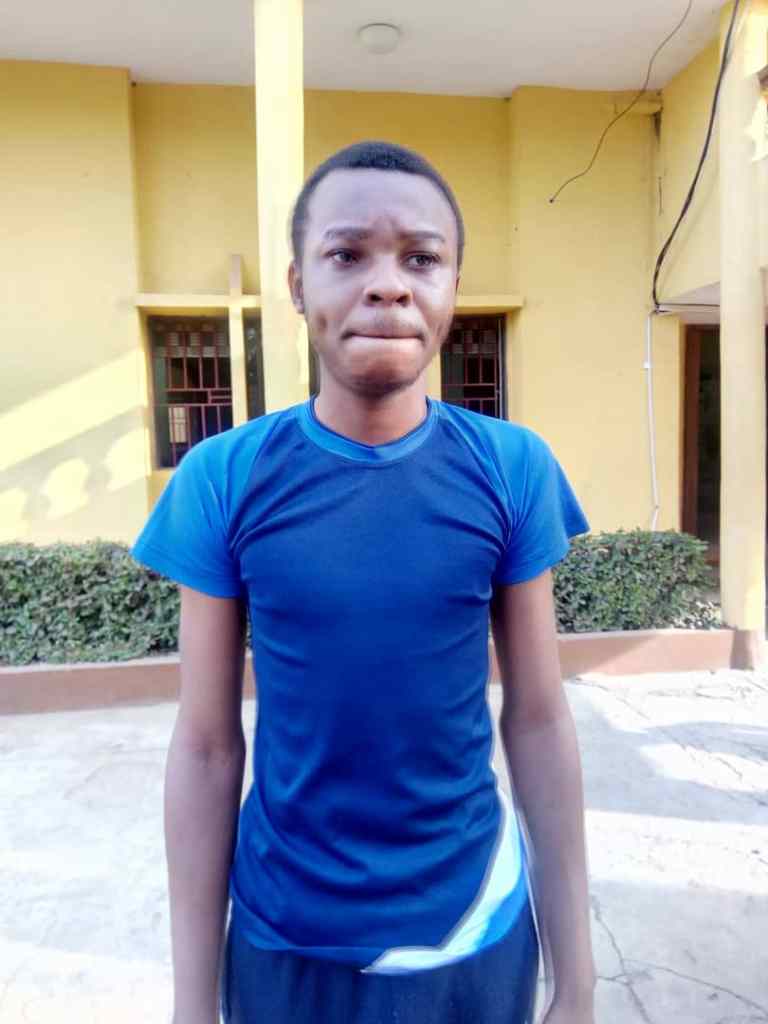 Temitope
The Economic and Financial Crimes Commission ( EFCC) Ilorin Zonal office on Wednesday, arraigned one Temitope Bambo before a Kwara State High Court, Ilorin.
The defendant, Temitope was prosecuted on impersonation and internet fraud charges. He pleaded guilty to the charge brought against him.
Justice Sikiru Oyinloye convicted and sentenced him to six months imprisonment.
The charge against him reads “That you, Temitope Bambo (alias Melisa Cole) on or about the 22nd day of October 2019, in Ilorin, within the jurisdiction of the High Court of Kwara State, did attempt to cheat by personation, when you represented yourself as Melisa Cole (a white female ) to one Dajuan Jacobs, an American citizen, a representation you knew to be false and thereby committed an offence contrary to Section 95 of the Penal Code and punishable under Section 324 of the same law”.
While reviewing the facts of the case, Lamidi Ibrahim, an operative of the EFCC told the court that the defendant was arrested along with three others based on intelligence reports. He said they all confessed to the crime.
Delivering Judgment,  Justice Oyinloye said the plea of the defendant and the testimony of the prosecution witness (PW1) were enough to convince the court that the prosecution has proved its case beyond a reasonable doubt.
The Judge, however, ordered that an iPhone 6 recovered from the convict be forfeited to the Federal Government.
Top Stories