The Abuja police command has arrested and paraded a group of kidnappers, cultists and others committing crime in the state. 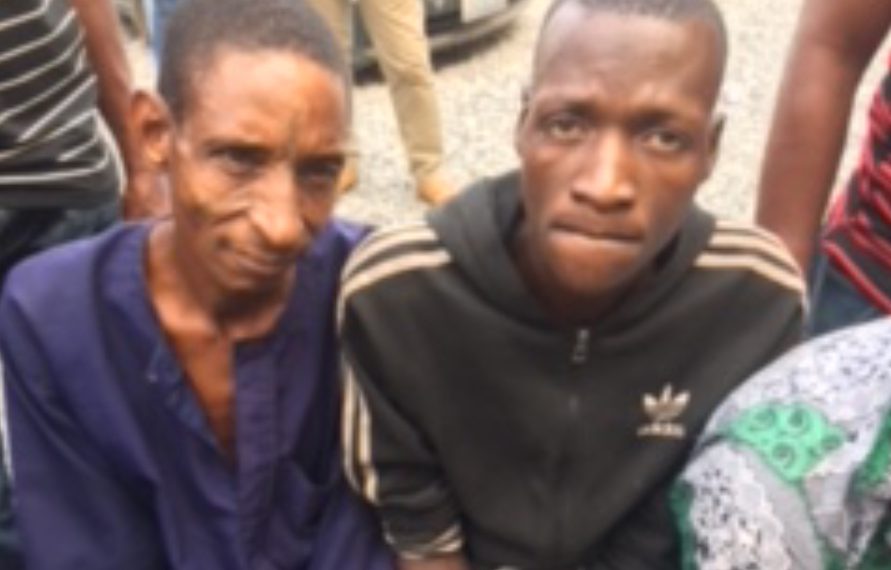 The Federal Capital Territory (FCT) Police Command on Thursday presented to the public 57 suspected kidnappers, rapists, drug dealers, cultists, armed robbers, among other criminals, who had disturbing the peace of Abuja.

Parading the suspects before reporters at the Command’s headquarters in Abuja, the Commissioner of Police, Bala Ciroma, said the suspects were arrested at various parts of Abuja.

Ciroma, who assured residents of the FCT of their safety, said that the Command has set up various security operations to curb criminal activity.

He said the operations led to the arrest of a four-man car snatching gang who stole 54 vehicles within the FCT alone. The suspects, he said, had confessed to having sold all the stolen vehicles. The police were however able to recover eight of them, with the Commissioner promising that the force would do everything in its powers to recover the remaining ones.

The Command had also arrested an employee who tried to kidnap the ward of his employer. The Commissioner advised the public to always do a through background check on their domestic staff before engaging their services.

Also arrested was a motorcycle thief who has stolen over 20 motorcycles after spiking the drinks of his victims with sedatives.

The Command also arrested a group of cultists who belong to the Arrow Vikings Confraternity, who have been terrorizing law abiding citizens at Mpape. He said the group are in the habit of inflicting injuries on people perceived to be enemies to their members. The group operates with knives, guns and charms, among other accessories.