Life can change for anybody - that is what a musician who was once a bus conductor and bike rider showed after flaunting his G-wagon. 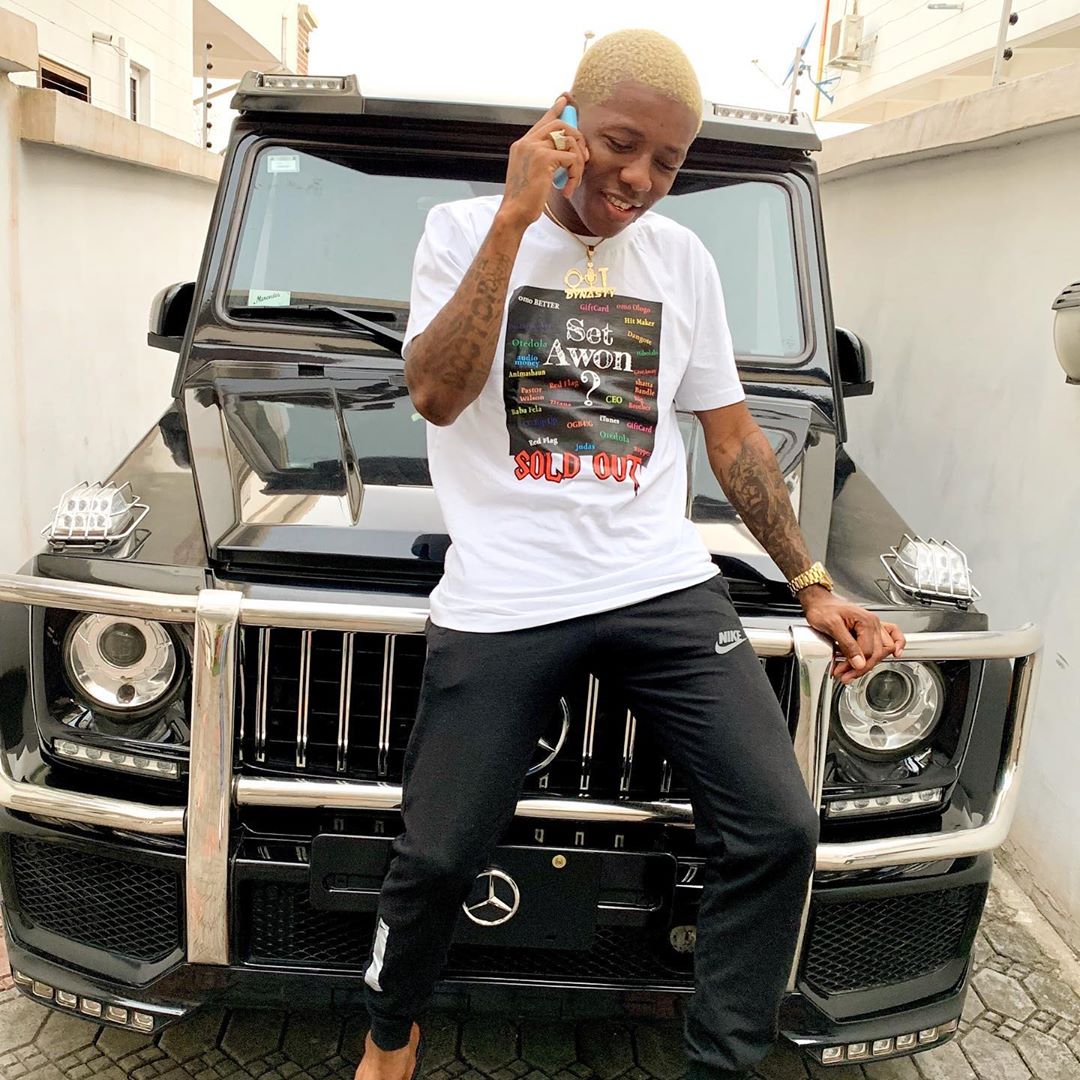 Small Doctor shows off his G-wagon
Nigerian musician, Small Doctor has shared a photo showing off his G-wagon.
The musician has become an inspiration for many people as it would be recalled that he was once a bus conductor and an okada rider.
Inspite of the problems he passed through while growing up, the musician has become successful today.
In an interview he granted some time ago, he revealed how he worked as a Lagos bus conductor and an Okada rider for as much as 10 years.
Sharing the photo of the car on Instagram, he wrote:
"He Was Once A Bus Conductor /Bike Rider.
Now Set Awon SOLD OUT.
I’m A Symbol Of HOPE (Never Relent)"