A court order has been given for the final forfeiture of N131m, hotels, and houses reportedly stolen from the Ministry of Power. 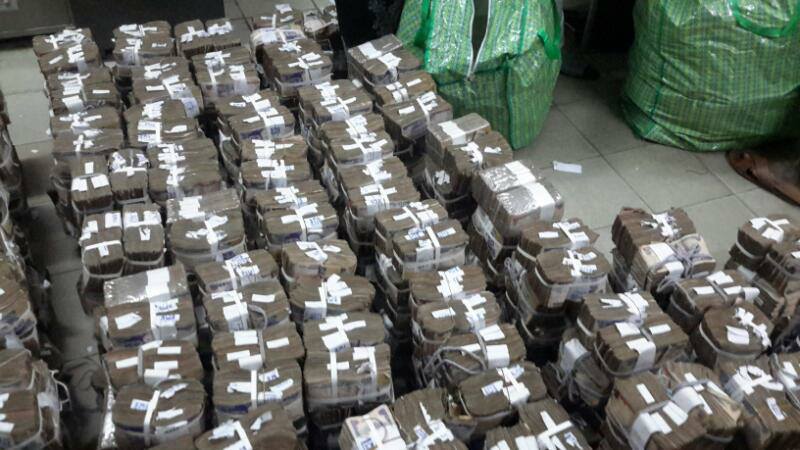 According to TheCable, Taiwo Taiwo, a judge of the federal high court in Abuja, has ordered the final forfeiture of N131 million stolen from the ministry of power.

Delivering the ruling on Wednesday, Taiwo also ordered the final forfeiture of some properties acquired through the fund illegally taken from the ministry by seven persons and two firms.

The companies are Elvic Hotel and Shamia Exclusive International Ltd.

In October 2018, Nnamdi Dimgba, judge of the court, had ordered interim forfeiture of the properties and fund following an application by the Economic and Financial Crimes Commission (EFCC).

The properties were said to be sited in Abuja, Kaduna, Kogi and Nassarawa states.

The judge said the accused person did not file a counter affidavit to prove that the properties and fund were not proceeds of crime.

“It means that none of the defendants can deny that they are not aware of this suit which has to do with forfeiture of their interests in properties, the subject matter of this application, jointly or severally,” Taiwo said.

“I have gone through the affidavit before me which remain unchallenged and uncontroverted.

“I have stated above that the defendants are aware of this suit. They filed no counter-affidavit to show that the properties and the huge sum of money found in the accounts of some of them are not proceeds of crime.

“These defendants are said to have stolen money from the ministry of power by fraudulent schemes and that they were arrested and they all volunteered written statements.

“I hereby order final forfeiture of the properties listed in the schedule of assets and properties attached to the motion on notice to the Federal Government of Nigeria. It means that this application is meritorious.”