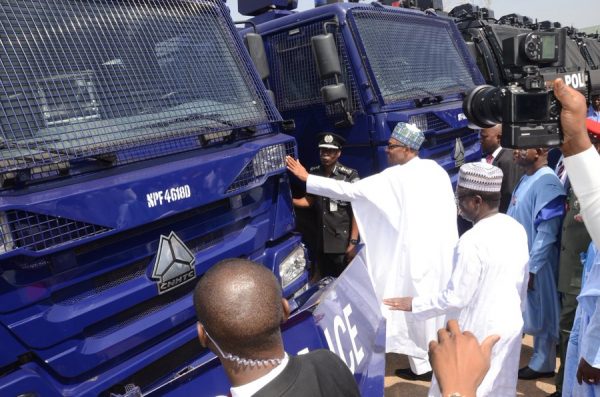 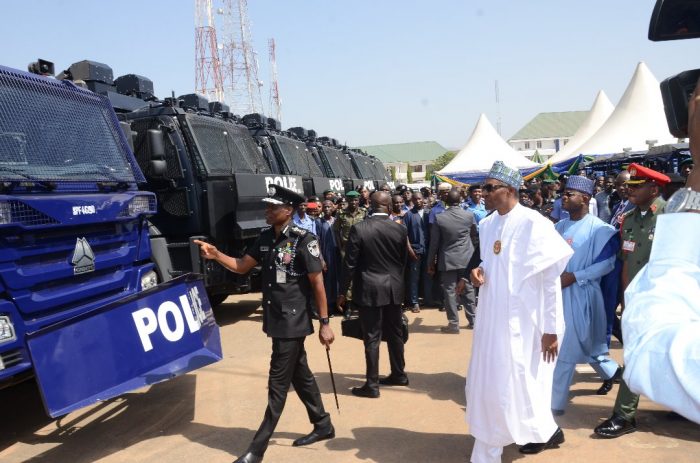 “The patrol vehicles on the other hand, will be utilized to strengthen the Safer Highway Patrol scheme, while the Tactical and Armoured Personnel Carriers will be used for special police operations especially, in support of our anti-banditry, anti-kidnapping and anti-robbery operations. The water cannon trucks shall be deployed for the management of civil disorders within the dictates of our democratic values, rule of law and international best practices.
“The Nigeria Police National Command and Control Centre (NPF-C4i) will enhance effective operational coordination and real-time monitoring of situations via video link between the Force Headquarters, Abuja and all the 36 State Police Commands and the FCT. Similarly, the Nigeria Police Crime and Incident Data Base (NPC & IDB) Centre is to aid the Nigeria Police in acquiring a credible electronic criminal data base to support criminal investigation and strategic operational and tactical planning."
Adamu said today’s event represented the first phase of the re-equipment plan for the police. 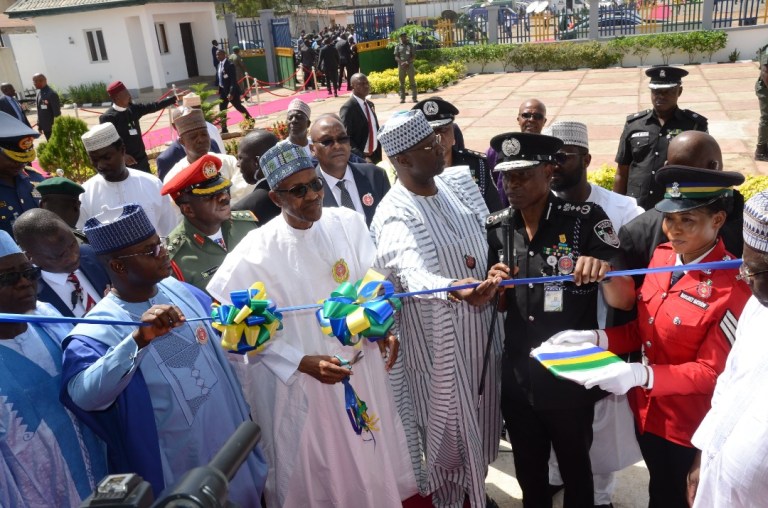 He said with the effective take-off of the Police Trust Fund, the police force under his watch will sustain his blueprint of modernizing all components of police operations towards addressing any form of threat to Nigeria’s internal security.
Top Stories