Until her appointment, Lawan-Ahmed was the Permanent Secretary in the Ministry of Commerce and replaced Dr Kabiru Shehu, who was on acting capacity. 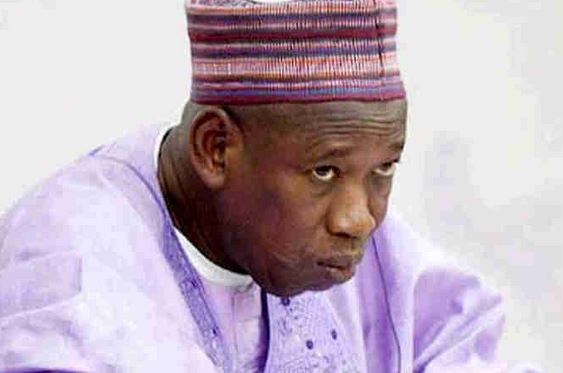 According to the News Agency of Nigeria report, this is contained in a statement by Abba Anwar, the Chief Press Secretary to Gov. Ganduje issued to newsmen in Kano on Friday.

Until her appointment, Lawan-Ahmed was the Permanent Secretary in the Ministry of Commerce and replaced Dr Kabiru Shehu, who was on acting capacity.

Shehu had tendered his resignation, having completed his service years successfully, and Ganduje commended him for his wonderful and patriotic service to the state.

“Dr Kabiru Shehu has performed wonderfully well. He was a worker-friendly Head of Service. We all wish him a brighter future in his endeavours,” the governor said.

The governor described the new Head of Service as a dedicated public servant, whose pedigree in the service is commendable and encouraging.

“She always proves her mettle as a refined and core public servant, whose intent is to move the service to greater heights.”

Meanwhile, the governor had approved the appointment of five new Special Advisers.

“I hope you will work tirelessly in order to take our state to the next level,” he said.

All the appointments are with immediate effect.