Eyewitnesses said after the boys jumped into the river to bathe and later came out, Christian did not as the river swept him away. 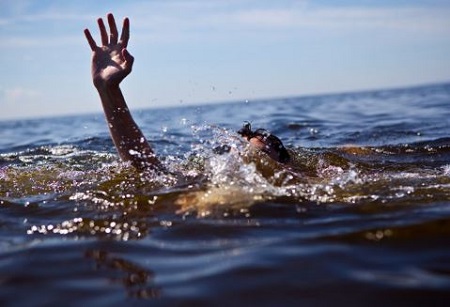 Until Thursday morning when the tragedy occurred, Christian lived with his aunt on Ambo Street.

The boy drowned when he was allegedly sent to fetch water from the river in company with some boys who were said to have taken a dip.

Eyewitnesses said after the boys jumped into the river to bathe and later came out, Christian did not as the river swept him away.

An alarm was raised and a search party and divers searched everywhere but could not find him.

A neighbour, Ibanga Peter, said the boy’s body was afloat later that evening.

He said, “It was when the water brought back the body that the search party and divers were able to remove it.”

He also said the parents of the boy were living separately and that the father had travelled to Benin in Edo State.

Peter said Chritians’ father had been informed about the incident and he said his son should not be buried until he arrives.

It was gathered that the aunt denied sending the boy to the river to fetch water.

The state Police Command Public Relations Officer, DSP Irene Ugbo said the incident had yet to be reported to the police.