A victim of a serious communal warfare in Cross River state has revealed how he almost died. 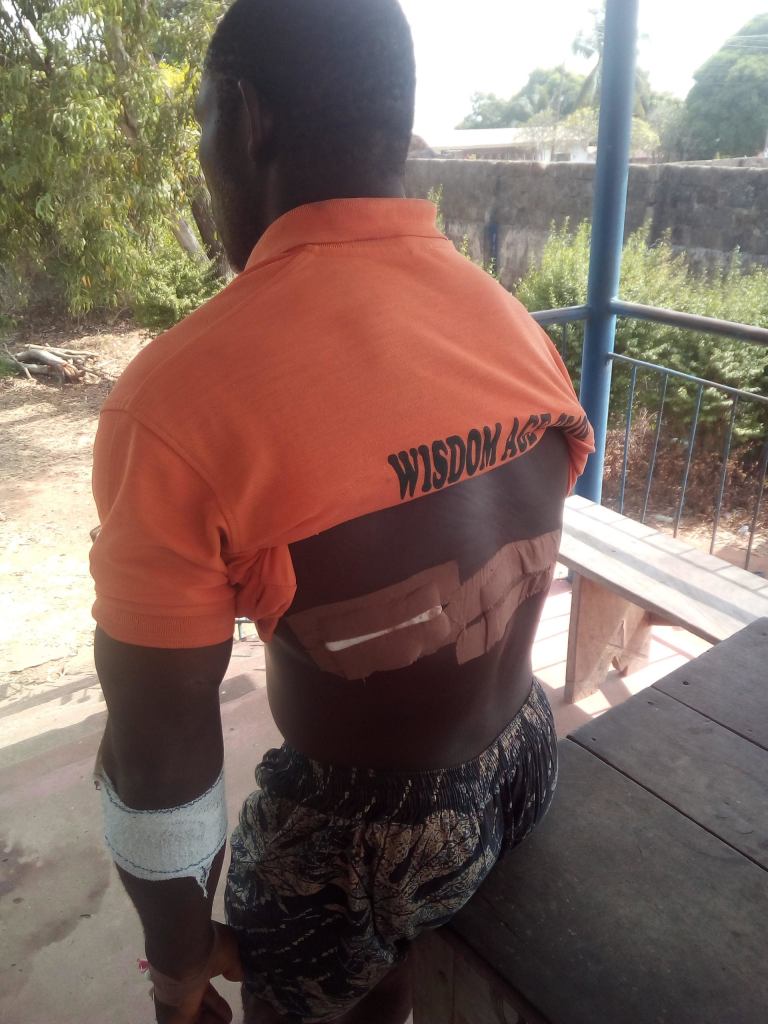 According to Vanguard, Efoli Bassey, one of the persons who narrowly escaped the Thursday morning communal warfare between the people of Ebijakara and Ebom in Central Cross River state has narrated that he was asleep when the attack started in the wee hours of Thursday

“I would have been killed right in my sleep but my wife woke me up that the Usumutong and Ebijakra people have come I should get up”.

He said when he up he advised his wife and children not to panic or rush because they could rush directly to the spot the direction the attack is coming from.

“The moment I got up I heard gunshots and I asked my wife to take the children away while I went to join my people because as gunshots were coming from Usunutong direction, I also heard counter shots from my village so I went to join them that was when I was shot”.

He said he was shot on the back, hand and leg and the moment he went down, his people rescued him and took him away.

”Quite a number of our people were killed while some are in hospitals like the University of Calabar Teaching Hospital, for medical attention because of the sophisticated weapons they used. We are on alert though calm has returned. We don’t know what our brothers are planning next this Christmas season “.

Another victim, James Evong said he and his family were having morning devotion when the attack started.

"It was five minutes past six and I was having morning devotion with my family and we had quickly rounded off and jumped out of the house.

He said one of his kids was not so lucky to escape as he was caught in a hail of bullets as they were running for safety.

The perennial.communal conflicts among the Bahomoni nation erupted yet again on Thursday morning where over ten lives were lost while close to two dozens were wounded.