Buhari Fires Board Heads Of NCC, NIPOST, NITDA, Others


President Buhari's spokesman, Femi Adesina, made the announcement in a statement on Monday. 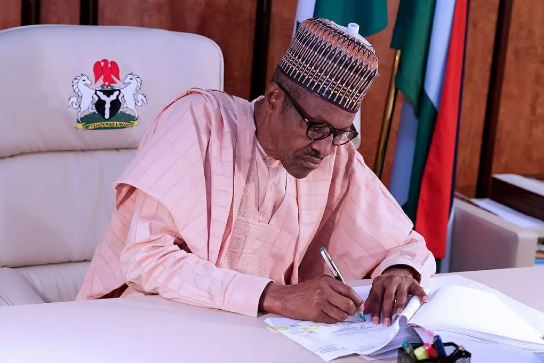 In line with fast-tracking the targets and mandate of the Ministry of Communications and Digital Economy, President Muhammadu Buhari has approved new appointments.

His spokesman, Femi Adesina, made the announcement in a statement on Monday.