The Ivorian, Zaha has scored three goals and registered two assists for Palace so far this season. 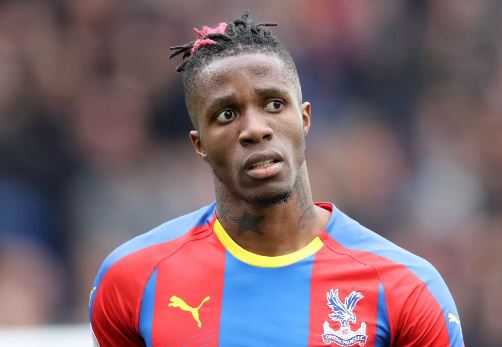 Chelsea manager, Frank Lampard, has kicked against the club’s decision to make a move to sign Premier League star, Wilfried Zaha from Crystal Palace for one reason.

It was reported that Chelsea were in pole position to sign the Ivory Coast international in this January’s transfer window.

According to the UK Express, Chelsea have sufficient funds to meet Zaha’s demands, but Lampard does not want a significant disparity in weekly wages to spark internal instability in his current squad.

Zaha has scored three goals and registered two assists for Palace so far this season.