US Vs Iran: Britain Takes Action


British Prime Minister, Boris Johnson has been criticised for his silence over the killing. 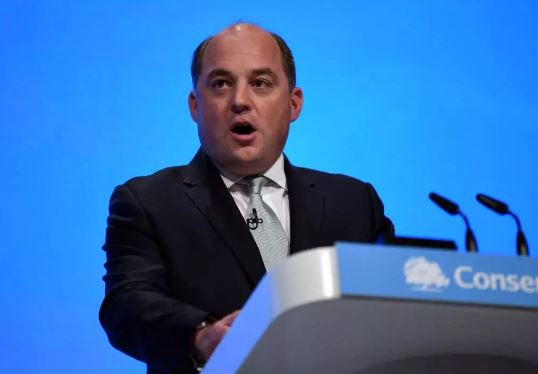 Britain’s Defence Minister, Ben Wallace, has ordered the navy to now accompany UK-flagged ships through the Strait of Hormuz to provide protection.

The decision was taken following the killing of Iranian army chief, Qassem Soleimani by the U.S. which has inflamed tensions in the Middle East.

Wallace ordered the HMS Montrose and HMS Defender to prepare to return to escort duties in the major oil shipping route.

British Prime Minister, Boris Johnson has been criticised for his silence over the killing.

The Defence Minister, Wallace added in a statement, “The government will take all necessary steps to protect our ships and citizens at this time.”

The killing of Soleimani has raised fears that tankers could be targeted again after Britain was forced to defend its ships through the world’s most important shipping route last year.

Wallace said he had spoken to his U.S. counterpart, Defense Secretary Mark Esper, and urged restraint on all sides.

“Under international law, the United States is entitled to defend itself against those posing an imminent threat to their citizens,” he added.

Daily Mail reports that two warships, HMS Montrose, a Type 23 frigate, and HMS Defender, a Type 45 destroyer, will be accompanying British ships through the Strait of Hormuz.

Also the SAS have been deployed to ‘take all necessary steps to protect Britain’s ships and citizens.

Around 400 British troops already in the region are being given heavier weaponry and have been told to abandon duties and switch to ‘force protection’ to guard British diplomats and assets.