Davido Shows Off The Money He Made After A Show (Video)


It's no news that Davido is raking so much money from the music industry and the superstar has been flaunting his wealth online. 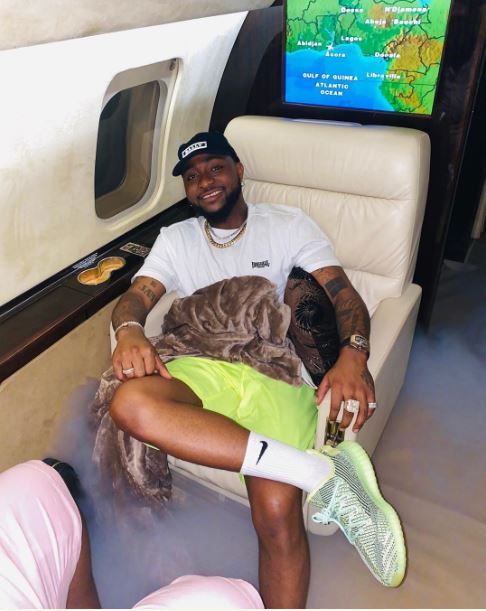 David Adeleke, popularly known as "Davido" shows off a huge amount of money he made from a show this January. The "Risky" crooner is excited as he says this year is going to be a great year for him.

The actual amount of money remains unknown but from the picture, it might run into millions of naira.

He, however, assures his fans of more good music this year as he is set to shoot more videos on his new album "A Good time" 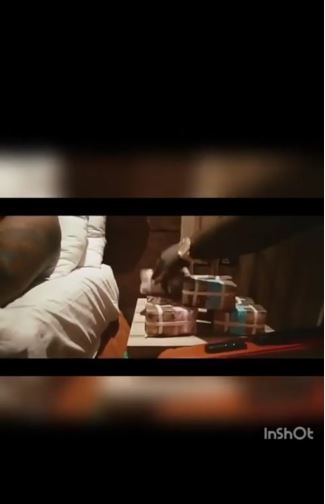 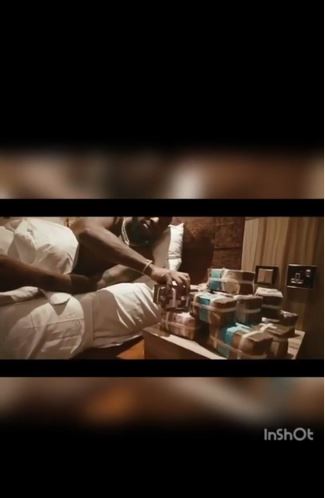 Corruption: Embattled AGF, Malami Writes Buhari, Explains How He Made His Money